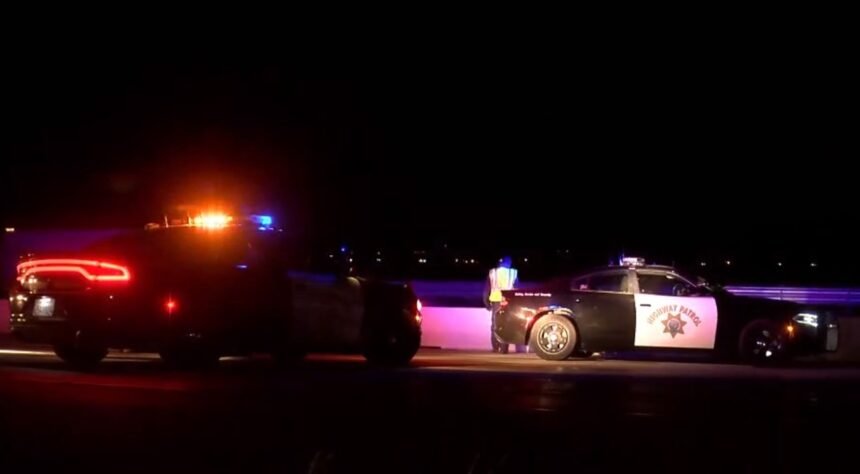 Interstate 10 eastbound traffic lanes were reopened at 7:31 a.m. Wednesday following a deadly collision in Cabazon which backed up traffic for more than 10 miles into Banning and Beaumont.

The collision was on Interstate 10 in Cabazon in the eastbound lanes just west of Haugen Lehmann Way.

CalFire says a pedestrian was struck and killed by a big rig truck at 3:37 a.m.

Further details on the victim were not immediately known.

The freeway's eastbound lanes were all shut down with eastbound traffic backed up past the Morongo Casino and at least 10 miles into Banning past Sunset Avenue as of 7:30 a.m.

Westbound traffic lanes were not impacted by the crash or closure. The backup reached as far west as Beaumont Avenue in Beaumont by mid-morning.

The California Highway Patrol initially said the eastbound 10 lanes would remain shut down until approximately 6:30 a.m., but that closure was extended until 7:31 a.m.

Some traffic was set to be diverted to the frontage road.

There was no immediate information on the identity of the person killed.

Stay with KESQ News Channel 3 for the latest on this deadly crash.