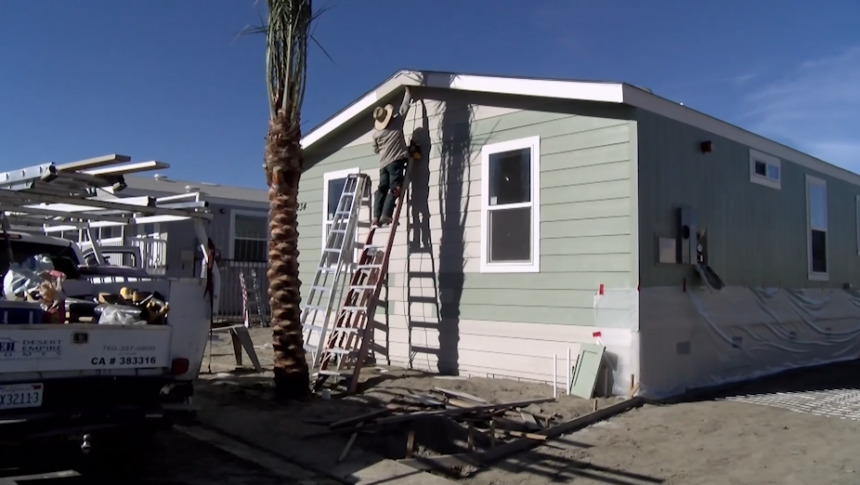 Originally many local leaders were pushing to convert Palm Springs hotel Ivy Palm, located at 2000 N. Palm Canyon Drive, into low-income permanent housing from the Project Homekey funds. The program is designated to help Californians who are impacted by COVID-19 and facing homelessness.

According to a press release issued by Sup. Perez' office, "The county’s offer for the Ivy Palm Hotel was accepted by the owner, but the sale was denied by the bankruptcy court on Dec. 8."

Many city and county leaders strongly pushed for the permanently closed hotel to transform into what could have housed 85 apartments.

With so many people struggling to pay rent due to the pandemic, projects like this are especially important. Fortunately we were able to find $500,000 in rental assistance at our last Council meeting to help those most in need stay housed.

After the project was denied, county officials had to act fast to meet the deadline of expending state grant funds by Dec. 30.

"It was $4.25 million from Project Homekey, and that was from the Ivy Palm and then we had matching funds through the County of Riverside through the CARES Act, another $4.25 million, which makes it $9.5 million dollars," said Sup. Perez.

A total of $9.5 million dollars will now go to 67 new mobile homes at Mountain View Estates in Thermal. That project is expected to be finalized in Spring 2021.

The homes will be in addition to 40 homes that are set to be completed and ready to be occupied by the end of the year, according to Sup. Perez. They are the product of a separate set of funds, also obtained from Project Homekey.

"What we’re doing here, at least for this area, we were able to allocate another $9.5 million dollars for 67 new mobile homes so that we can move 67 farm worker families out of dilapidated housing in which they currently live in," said Sup. Perez.

On Wednesday several workers were at the site, putting the finishing touches on homes that are expected to be done in the coming weeks.

Many low-income residents can look forward to a solid end to an extremely trying year.

"This is personal for me, obviously being the son of immigrant farmworkers. My dad was raised in Oasis after he came from Mexico and he lived in a mobile home and so I definitely know it’s tough for many people," said Sup. Perez.

The county also received an additional $1 million, which will go toward leasing out the homes to families until the money runs out, according to Sup. Perez.