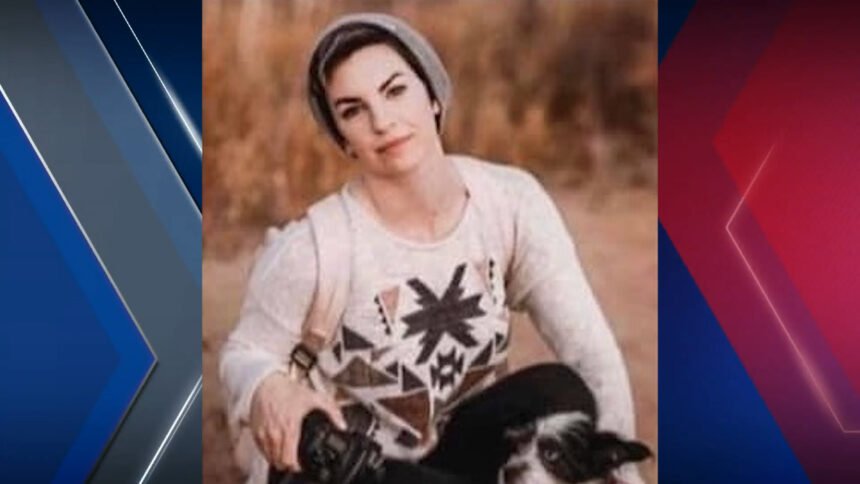 Authorities confirmed that Holly Jochum has been found safe and sound in Riverside County.

According to the Morongo Basin Sheriff's Station, Holly was found hiking in Idyllwild. She was rescued by a Riverside Sheriff’s Department air rescue team on Friday. Casner and her dogs were in good condition.

Thank you to everyone who shared her photos.

According to a missing persons flyer, Jochum originally went up to big bear with her dogs to go camping at Big Bear, however, she arrived to discover that the campground was closed.

Family say that Jochum was expected to return to Orange County on Wednesday, Dec. 30, but she did not return and did not make contact with anyone. Jochum's phone was turned off or unreachable.

It is believed she could be anywhere from Yucaipa to Joshua.

We reached out to the San Bernardino Sheriff's Department who confirmed deputies assisted Park Rangers in searching Joshua Tree National Park but have not been able to find any sign of Jochum or her vehicle.

The department is also helping get information out to surrounding law enforcement agencies.

We reached out to a spokesperson for Joshua Tree National Park for more information.

If you believe you have seen Holly Jochum or have any information on her whereabouts, call the San Bernardino Sheriff's Department at 760-366-4175 or Officer Klein of National Park Rangers at 760-361-9844.