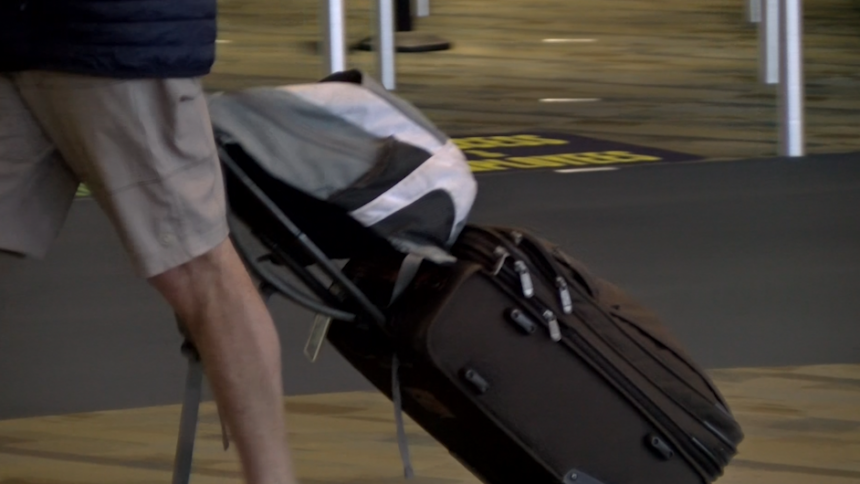 Sunday, January 3, 2021 became the busiest travel day of the pandemic. TSA reported checking in 1.3 travelers nationwide, which was up from 1.1 million reported two days before Christmas.

As the pandemic carries over into 2021 health officials have continuously asked people to stay at home as hospitals around the state and Riverside County are inundated with patients.

"The passenger traffic at Palm Springs International has basically been following the national trends that you see across the country. We’re running at 50% passenger activity than we normally have been this time of year. We’ve had several flight announcements as well, we’ve also had a couple delays and returns to service," said Palm Springs International Airport Director of Marketing and Air Service, Daniel Meier.

The airport wasn't nearly as packed as major airports nationwide, but things did pick up.

Some travelers spoke with News Channel 3 about their experience flying during a pandemic.

"I didn’t like the flight from Kansas City to Phoenix. They had the middle seat full but the flight from here was beautiful. We all had our own row," said Palm Desert resident, Pam Dengler.

Many travelers were on their way to see family or returning from the holidays.

It's unclear how many travelers passed through PSP. Meier said numbers for the month of January would not be released until February.