A missing cat that was living in a storm drain for nearly two months was rescued and reunited with his ecstatic owner.

"Jojo," an 8-month old tabby cat, was found in a drain behind the Thousand Palms Animal Campus. According to Riverside County Animal Services, he escaped from Animal Samaritans as he was set to get neutered.

"We brought him in to get neutered at Animal Samaritans and I guess something happened where the carrier dropped. Basically he fell and ran out, and he ended up just lost," said one of Jojo's owners, Laodibet "Lala" Chavarria.

Chavarria continued, "It was horrible. We just suffered. Already, we had lost a cat right before him. He passed away, and really, tragically. And then a week later he (Jojo) ended up going missing. So for three days, we were here and we were just carrying the turkey around and you know crying and looking for him around the streets and calling his name."

Once the department learned what happened, vet tech Carl Hernandez got the owners' information. The owners were shedding tears of joy at the seemingly miraculous discovery.

Chavarria arrived at the shelter Tuesday afternoon to finally reunite with Jojo. We're told he is now resting comfortably at home. 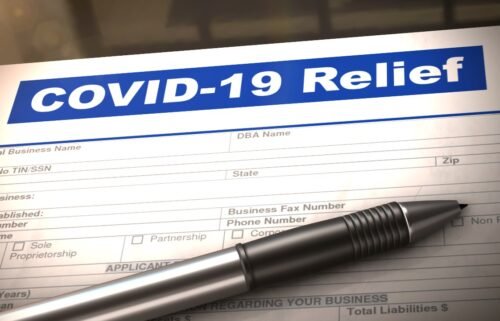 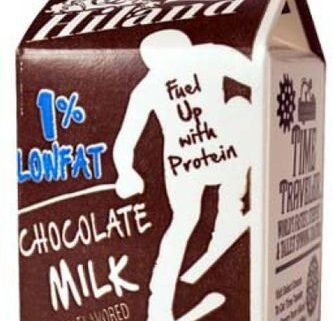