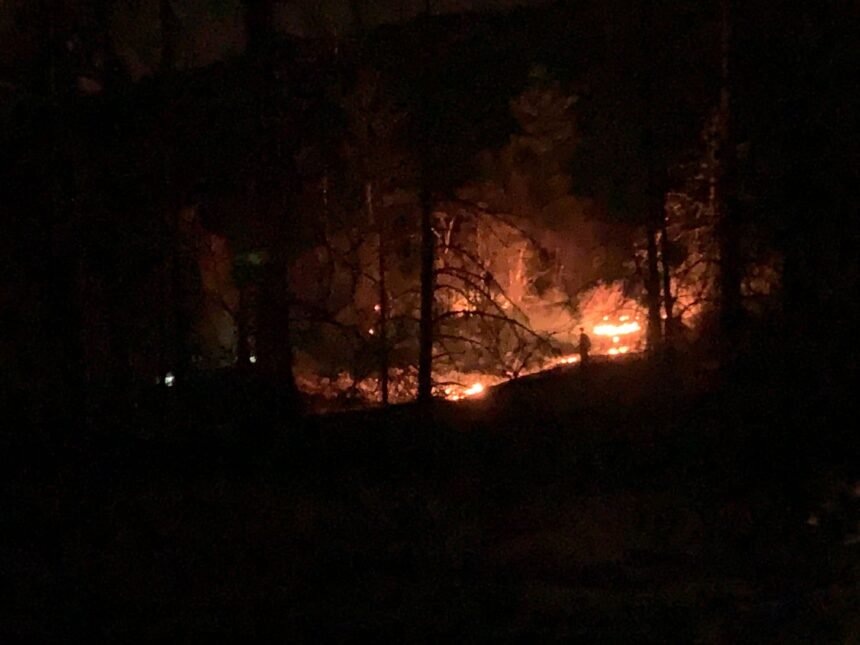 The Bonita Fire is giving a whole new meaning to 'wildfire season' in California. Often times fire officials have stressed that fire season is year round, but it still is a rarity to see one burning mid-January.

"Firefighters had to contend out there not only with the wild land fire, but obviously put hose lays where there’s snow still laying so it’s pretty strange but not uncommon," said Cal Fire Fire Captain Richard Cordova.

In the initial stages of the fire, Cordova said they experienced winds traveling 11 mph. A short time later, they got up to around 40-50 miles an hour," said Capt. Cordova.

When we have the Santa Ana winds come in and then when they’re able to push that fire and fuel it it’s pretty much, you got to get out of the way because it’s going to do what it’s going to want to do and that’s when we see the jumps in acres," said Cordova.

Residents of Mountain Center were evacuated early Thursday morning. An evacuation site was set up at the Banning Community Center. The Red Cross was on site helping people find a place to stay.

"We could see smoke and as we came down we could see fire on the right. It seemed to be moving fairly fast," said Mountain Center resident, Charles Fletcher.

Fletcher was sleeping when he received a call from a neighbor saying they would be heading down the mountain. He said he has been through similar situations 4 times since 2013.

"It’s not to the point where I want to move yet," said Fletcher. "There’s that part- and it’s a really beautiful area that we live in but we’re under no illusions that it’s going to stay. It’s not stable."

Much of the terrain near where the fire burned was visibly destroyed by a past fire.

"It burned in the scar of the Mountain Fire. It didn’t get into the Cranston Fire," said Cordova.

Crews worked on foot and in the air. Several aircrafts could be seen dumping retardant and replenishing water supply from Lake Hemet.

A strike team from Fresno was also brought into help fight the fire.

The cause remains under investigation. 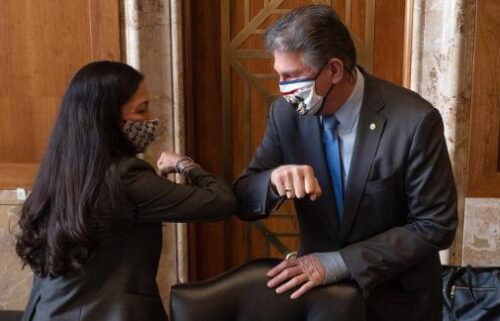