A woman was killed today when her SUV veered off Highway 111 near Palm Springs and smashed into a fence, authorities said.

The single-vehicle crash was reported about 6:45 a.m. south of Overture Drive, according to the California Highway Patrol.

The woman was driving a Ford Explorer southbound on Highway 111 when she lost control for unknown reasons and veered onto the dirt shoulder prior to smacking into a cable fence, the CHP reported. The vehicle rolled over prior to landing on its wheels.

The woman, who was the only person in the vehicle, was not wearing her seat belt. Her name was not immediately released.

Alcohol and drugs have not been ruled out as potential contributing factors to the collision, the CHP reported. 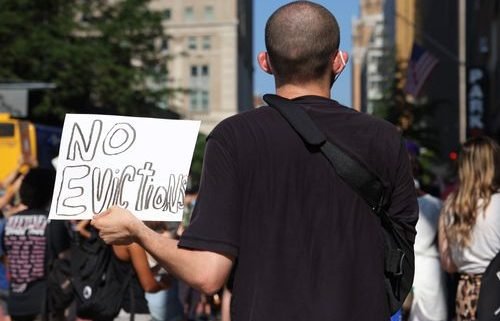 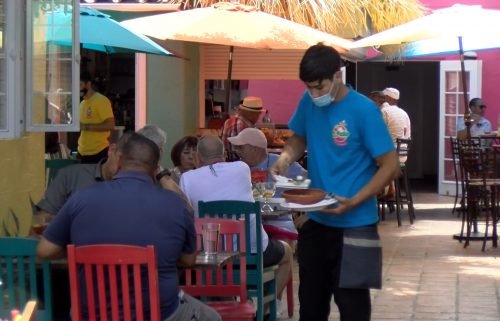 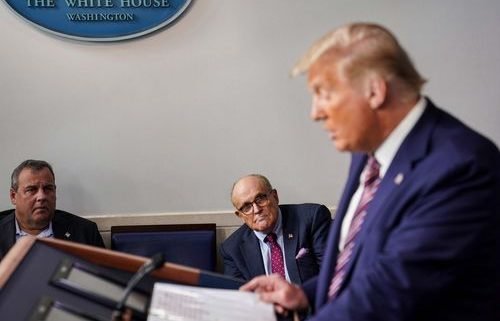