The fight will continue over  the placement of a sexually violent predator in 29 Palms. The hearing was held in Orange County Superior courtroom. The judge ruled to continue the hearing to next Thursday, May 27th.

We were not physically inside the courtroom or in Orange County on Friday but a number of community members spoke about their concerns virtually about a convicted  serial child rapist being placed in this 29 Palms home.

“We’ve got kids around here and I got grand kids that come over he may not like older woman but still my mom’s in her 70’s," said Catherine Billingsly."We don’t want him here.”

Concerns echoed all the way from people who live on Lupine Avenue in 29 palms.

For the placement hearing of a sexually violent predator, Lawtis Rhoden at Orange County Superior court.

“We don’t want that go dump it where he came from," said Billingsly.

72-year old Rhoden has pleaded guilty to several charges dating as far back as the 1960’s, including raping five girls between the ages of 13 to 17 in three states.

“We’ll do whatever we can we’re going to talk to the judge and other folks will too," said Mintz. "We're hoping this will do it.”

There’s been passion behind their efforts in late March, an emergency community meeting was held to update people on the city’s actions to  keep Lawtis out of their neighborhood.

Some other steps include surveys, drone pictures of the community and more.

“We did a petition and we sent all of the information to the County Sheriff," said Mintz. "They have done a great job giving them information to investigate other places were he could actually be located in Orange County not in San Bernardino County.”

The Orange County Superior Court said Rhoden can be conditionally released into the community under supervision. The judge said  some of the conditions of Rhoden’s release would include

For his possible future neighbors, it’s not enough.

With so many residents not having a chance to speak at the hearing, the judge ruled to continue to public hearing next Thursday, May 27. 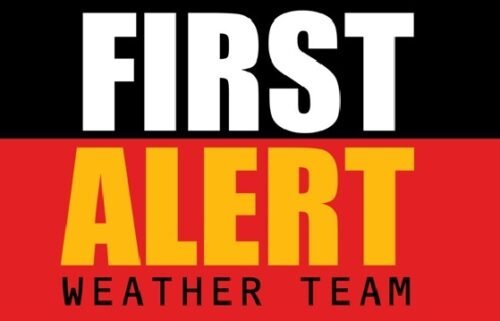