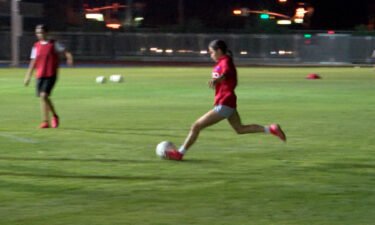 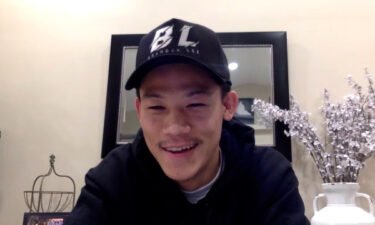 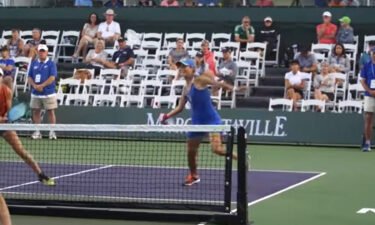 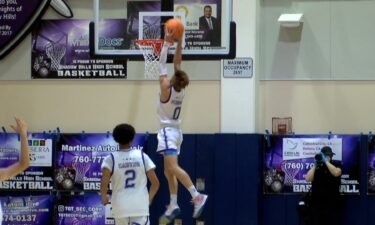 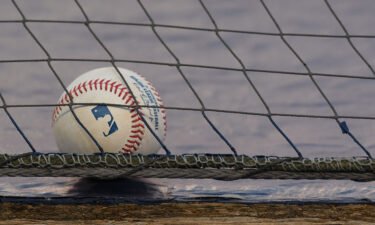 Badosa took the first set in a tiebreak over Azarenka, who bounced back to take the second set.

Norrie dropped the first set but came back to win two straight and the title.

This esteemed event, regarded as the unofficial 5th major, was cancelled in 2020 and postponed in 2021 from March to October. Prior to this year, it had been 932 days since there was main draw play at Indian Wells.

Play will return in March of 2022, the usual time slot for this event.

As the sun sets on 2021, we're already counting down the days until we see you again....

Stay with KESQ News Channel 3 for continuing coverage of the BNP Paribas Open.