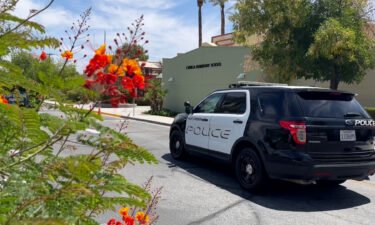 WASHINGTON (AP) — Rep. Sheila Cherfilus-McCormick has become the newest member of the House. The Florida Democrat was sworn in Tuesday to fill the seat last held by Alcee Hastings, who died in April of pancreatic cancer. She’ll boost the Democrats’ slender House majority to 222-212. Cherfilus-McCormick will represent a firmly Democratic district and won office calling for a guaranteed income for most adults of $1,000 a month, an increase in the federal minimum wage to $20 an hour and allowing all Americans to participate in Medicare. She is a married mother of two and the daughter of Haitian immigrants.