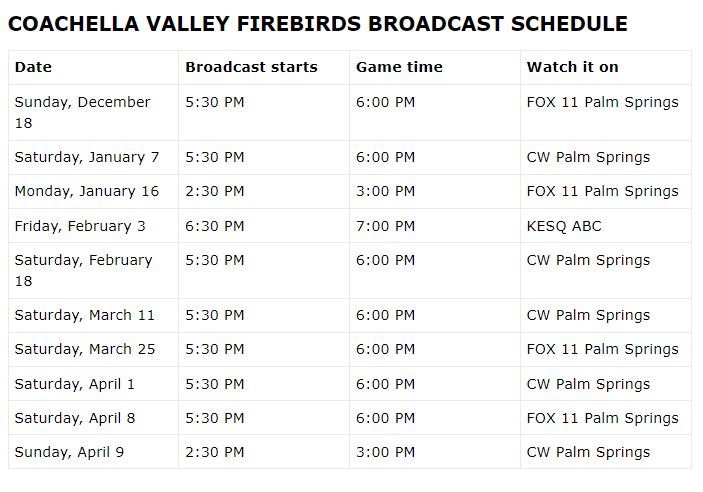 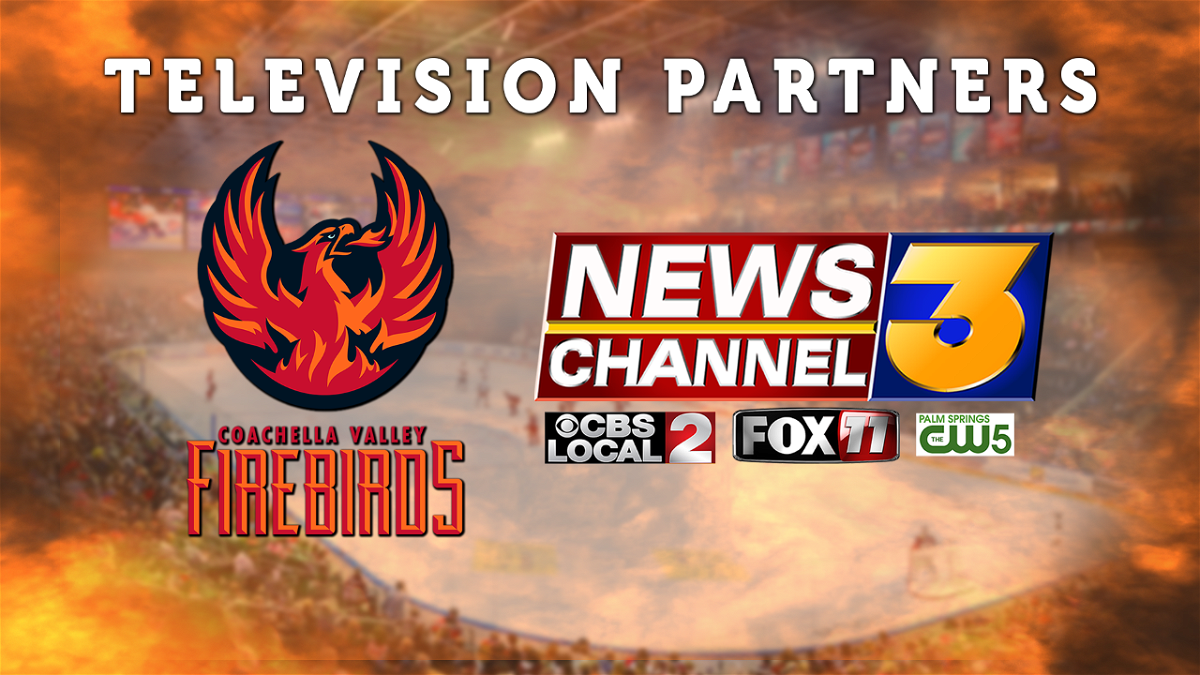 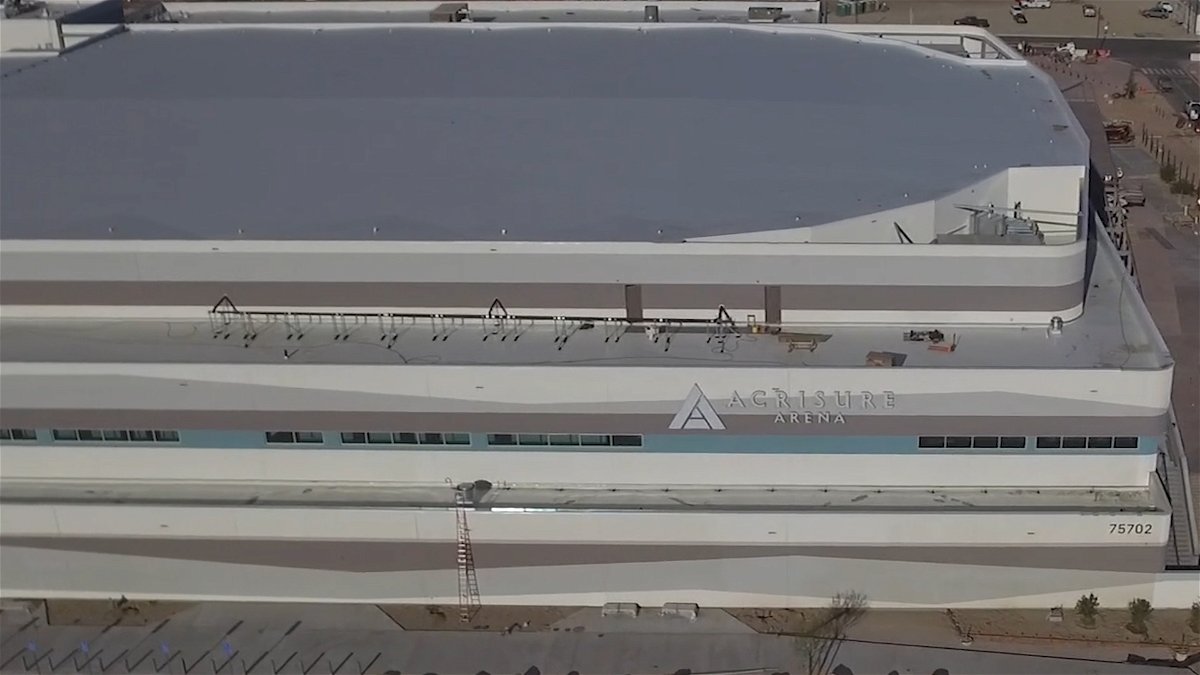 The first show at Acrisure Arena is just weeks away, on December 14. Drivers have seen the arena reach construction milestones throughout the past few months, but have yet to see inside.

Until today. News Channel 3, as a media partner of the Coachella Valley Firebirds, is bringing our cameras into the arena to show you what it looks like.

Some of the areas we will show you include:

The first guests to the Acrisure Arena will see comedians Chris Rock and Dave Chappelle take the stage on December 14. In the next two days, crowds will cheer on musical acts The Doobie Brothers and Grupo Firme.

On December 18, the Firebirds take to home ice for the first time. News Channel 3 will bring that game to you, live on television.