SANTA FE, N.M. (AP) — Alec Baldwin has tweeted about firing a prop gun on the set of a Western and killing the cinematographer. The actor on Friday called the shooting a “tragic accident.” The director of the movie was wounded, and authorities are investigating. Halyna Hutchins was cinematographer on “Rust.” She was 42. The shooting happened in the desert on the outskirts of Santa Fe, New Mexico. A spokesperson for Baldwin says a prop gun with blanks misfired. A spokesman for the Santa Fe County sheriff says detectives are looking into what type of projectile was discharged and how. It was not clear if Baldwin was performing at the time of the shooting. 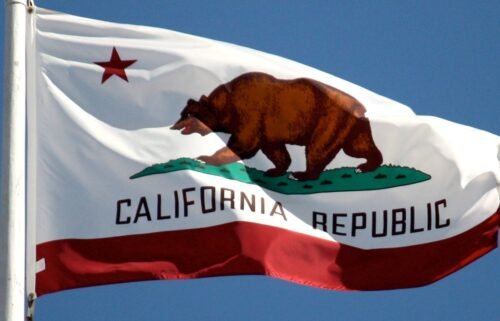