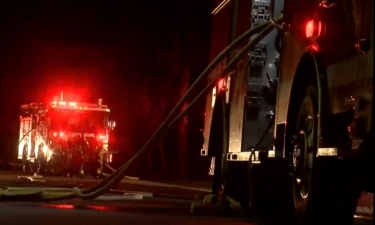 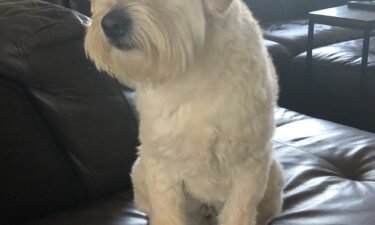 MANILA, Philippines (AP) — The Philippine president says he will prohibit Cabinet officials from attending an ongoing Senate inquiry on suspected irregularities in massive government purchases of medical supplies in a brewing constitutional crisis. President Rodrigo Duterte accused critical senators of using the televised hearings to gain political mileage ahead of next year’s elections. If Cabinet officials ignore Senate summons and are ordered arrested for contempt, Duterte said he would order the police and the military to refrain from enforcing the arrests.  Duterte and the Philippine company behind the purchases, have denied allegations the supplies were overpriced. Duterte has also said he authorized health officials to skip the required bidding to deal with the pandemic.