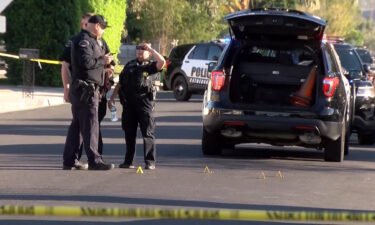 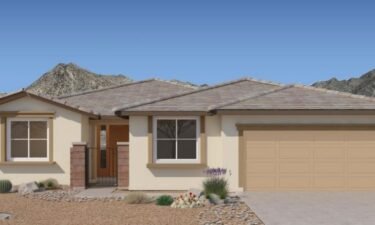 DUBAI, United Arab Emirates (AP) — Saudi Arabia’s crown prince is in Qatar for the first time since the kingdom rallied other Arab states to end their yearslong rift and embargo on the tiny Persian Gulf country. Crown Prince Mohammed bin Salman arrived late on Wednesday to Qatar from the United Arab Emirates and was greeted with an embrace by the country’s ruling emir. The visit is the third stop in the region this week for the Saudi heir to the throne as he tours the six U.S. allied Gulf Arab states that make up the Gulf Cooperation Council.