COPENHAGEN, Denmark (AP) — Danish Prime Minister Mette Frederiksen has called a general election for Tuesday Nov. 1, seven months ahead of the end of her term in office. Frederiksen, who has headed the Social Democratic minority government since June 2019, has seen her popularity dwindle in recent weeks due to her role in a pandemic-era decision to wipe out Denmark’s entire captive mink population. Polls show that the center-left bloc is neck-and-neck with the center-right opposition, which includes parties that want to reduce immigration. 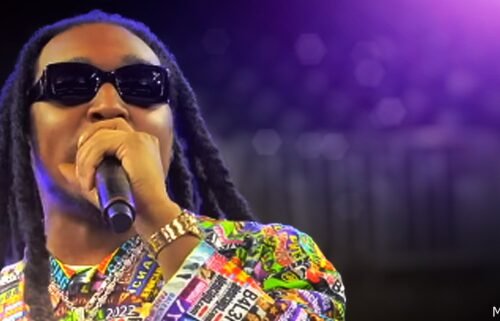