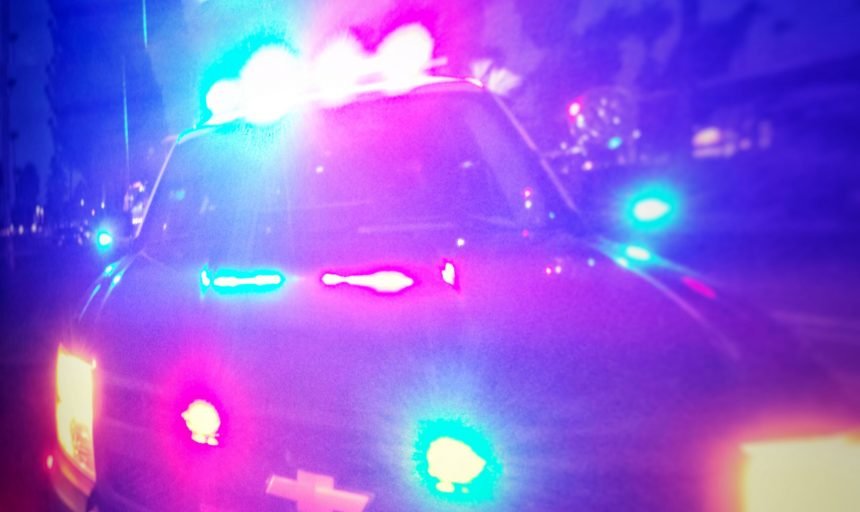 An injured hiker was able to make it off a trail in Rancho Mirage Saturday without the help of a rescue helicopter, which had been initially deployed.

The injury was reported at 1:51 p.m. on a trail west of Highway 111 behind Mollers Garden Center, according to the Riverside County Fire Department.

The hiker suffered minor injuries and was able to reach awaiting paramedics with the assistance of firefighters on the ground.

A rescue helicopter that had been sent to the location was called back.