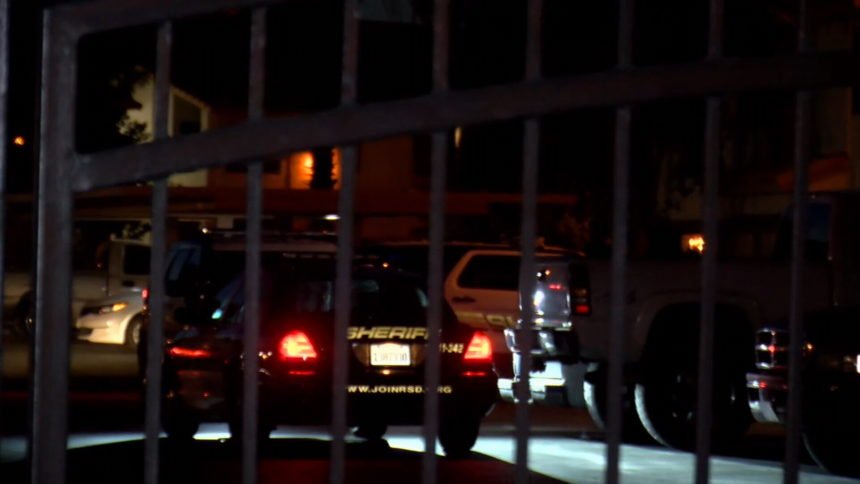 The alleged break-in was reported at approximately 4:52 p.m. at a home on the 78000 block of Avenue 42, Deputy Robyn Flores told News Channel 3.

According to Flores, two males entered the residence and attempted to steal items, however, they fled the home when they were confronted by a resident armed with a knife.

Deputies say they are looking for a third suspect that was waiting for the males in the area.

Authorities have not released a description of the suspects, stay with News Channel 3 for any updates.