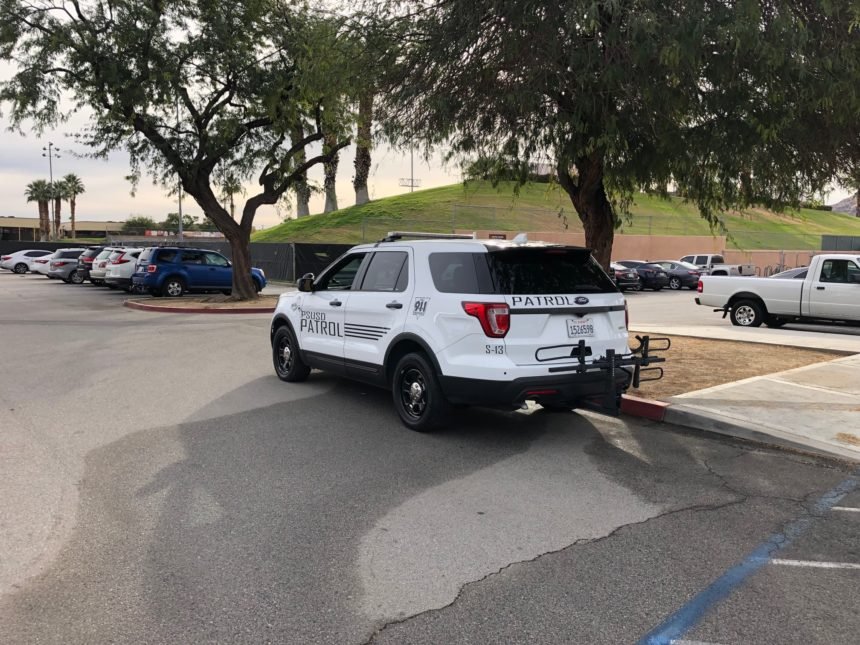 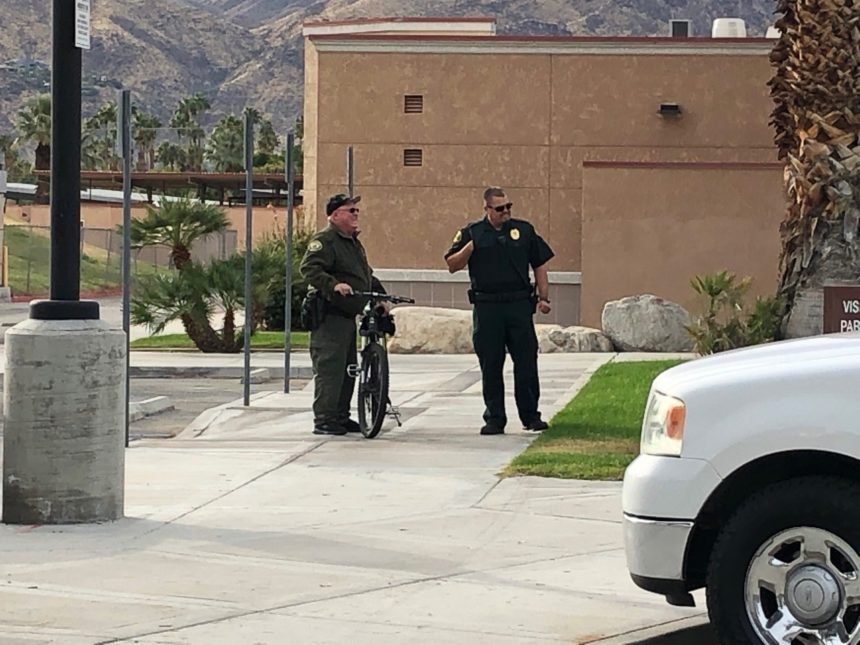 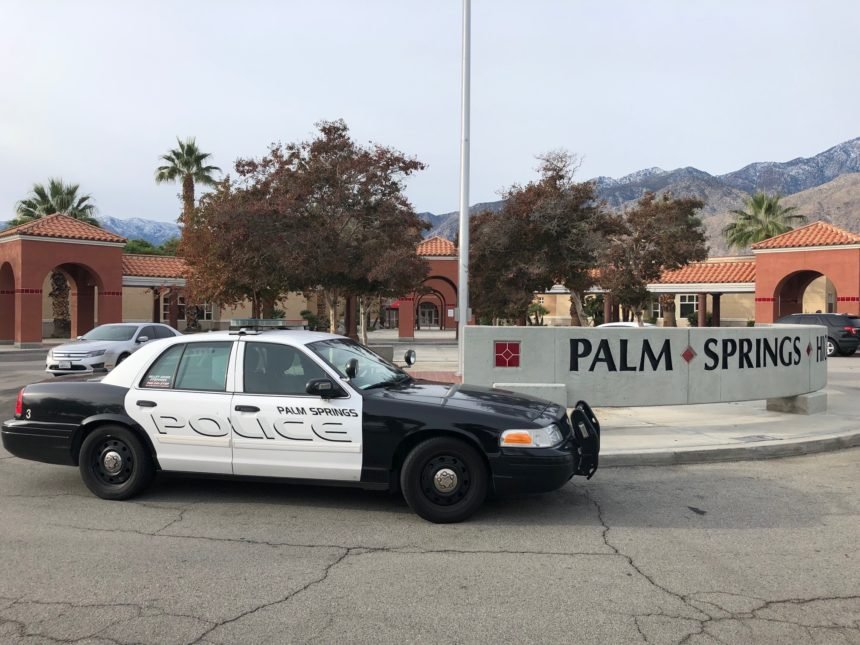 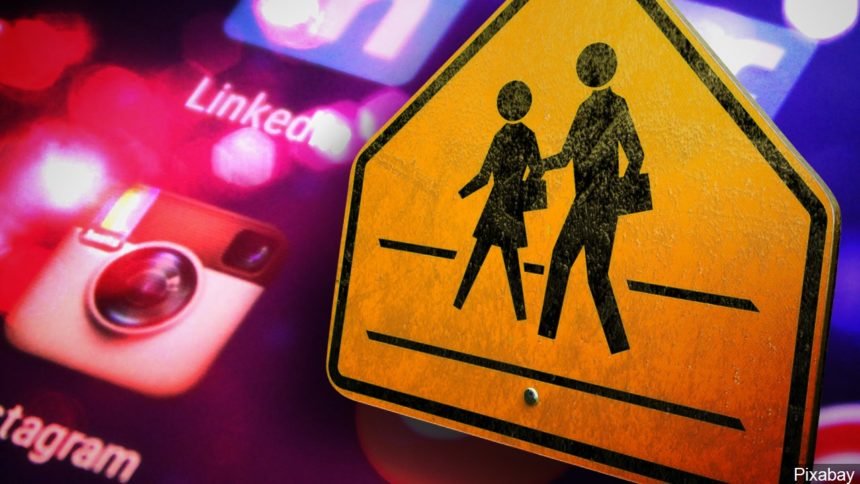 Palm Springs Police confirmed Tuesday morning that they were investigating a student who posted a non-specific threat against schools on social media Monday, but that the student stated he never intended to shoot anyone.

In an update sent out at 9:30 a.m., PSPD announced that they, in conjunction with CCPD, arrested the juvenile connected to the threat investigation.

The department released a second statement Tuesday morning that said, "since the original posting, the juvenile has posted to social media saying he had no intentions of shooting anyone. However, these threats are being taken seriously by PSPD and PSUSD personnel."

Police said the social media threat was not specific in nature and did not include any particular school.

An initial statement from Palm Springs Police Tuesday morning said, "the post depicted, what appeared to be, a handgun and threats were made indicating the person wanted to shoot people. The person responsible has been identified as a juvenile and is a resident of Cathedral City."

The statement added, "the juvenile is a current student at Palm Springs High School. The Cathedral City Police Department is conducting the primary investigation."

Here is a statement sent out to parents by the school district, and provided to KESQ News Channel 3 by district spokeswoman Joan Boiko.

"Hello PSHS families. This is is Principal Brian Hendra. You or your students may have seen a social media post related to a threat this morning at our school. We and local police have been aware of the posting since midnight last night. We can assure you that we take every potential danger seriously and working with police to locate the student and ensure our student safety with extra patrols this morning.  The safety of our students is our number one priority. Thank you for your understanding and cooperation. "

The student had not been located as of Tuesday morning but was being sought by investigators for questioning, according to a Palm Springs Police spokesman.

The spokesman said Palm Springs Unified School District administrators have been working with both Palm Springs and Cathedral City Police on the matter. 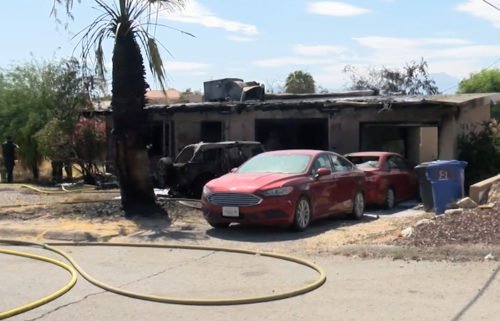 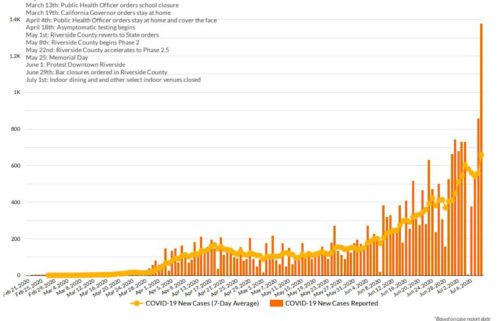