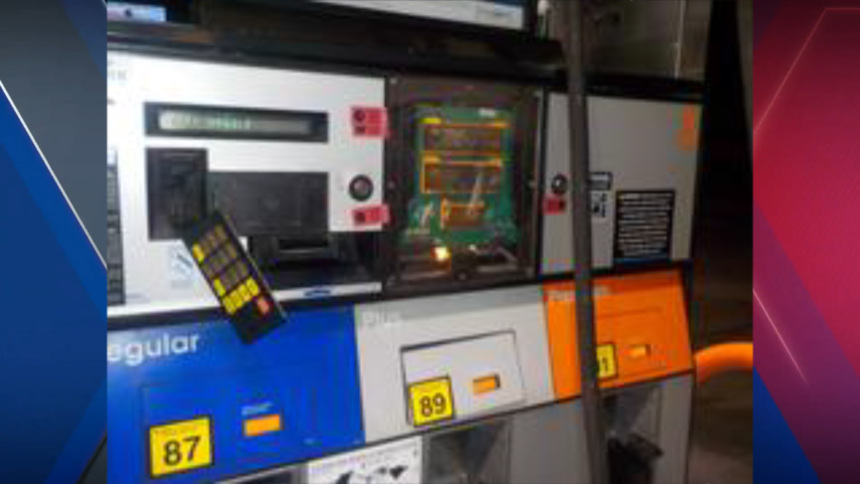 A High Desert man is behind bars after allegedly vandalizing a gas station, causing over $10,000 dollars in damages to the business.

Tuesday at approximately 12:16 a.m., deputies from the San Bernardino County Sheriff’s Department Morongo Basin Station were called to the 76 Gas Station at 61920 Twentynine Palms Highway to look into reports of a disturbance.

Deputies arrived and found Early near the fuel pump island armed with a fuel pump hose. Authorities say Early was erratically swinging the hose and nozzle into the pumps.

Deputies say they gave Early multiple commands to stop swinging the hose and surrender peacefully. Early reportedly did not comply and continued to vandalize the fuel pumps. Deputies deployed a "less-lethal beanbag munition," which was effective in getting Early to become compliant.

Early was arrested and booked into the West Valley Detention Center for felony vandalism. Jail records show he is being held on $25,000 bail.

No deputies or citizens were injured during the incident, according to the Morongo Basin Station.

Anyone with information related to this investigation is asked to contact the San Bernardino County Sheriff’s Department Morongo Basin Station at (760)366-4175. Anyone wishing to remain anonymous may contact We-Tip at 1-888-78-CRIME.