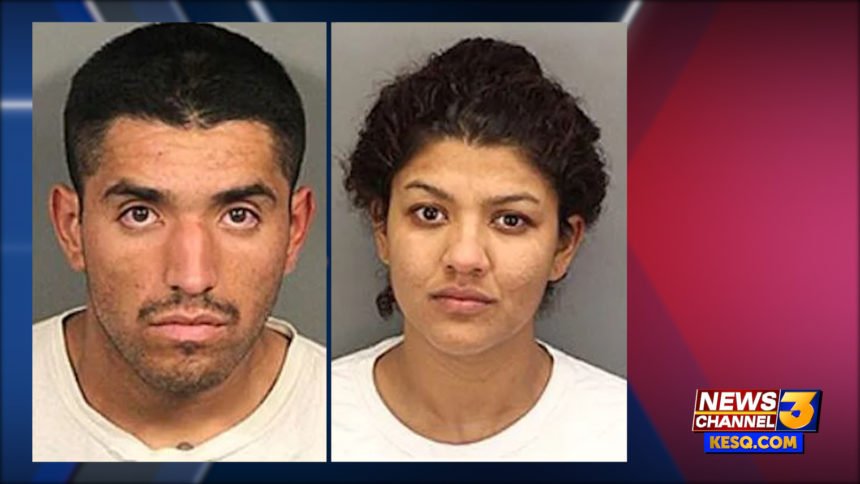 A man and woman accused in the killing of a woman whose body was dumped on a Coachella roadside allegedly to keep her from testifying in a criminal case must stand trial on murder and other charges, a judge ruled today.

Alexis Daniel Rosas of San Diego and Maury Duarte of Indio were arrested June 30, 2019 in connection with the murder of Victorville resident Makayla Jean Massey, according to the Riverside County District Attorney's Office.

Rosas, 24, is accused of shooting and killing Massey, and Duarte is accused of harboring and aiding Rosas. Both are charged with murder.

Following a preliminary hearing at the Riverside Hall of Justice, Riverside County Superior Court Judge John Monterosso found there was sufficient evidence to warrant a trial in the case.

Monterosso scheduled a post-preliminary hearing arraignment for July 14. Rosas remains jailed at the Southwest Detention Center in Murrieta without bail, and Duarte is being held at the Smith Correctional Facility in Banning in lieu of $1 million bail.

The victim's body was discovered on the shoulder of Avenue 53 between Monroe Street and Jackson Street at around 6 a.m. on June 25, 2019.

Rosas, who faces a sentence enhancing allegation of the personal use of a firearm, is additionally charged with the attempted murder of a man identified only by his first name in the complaint, which does not list the date or any other details of that crime.