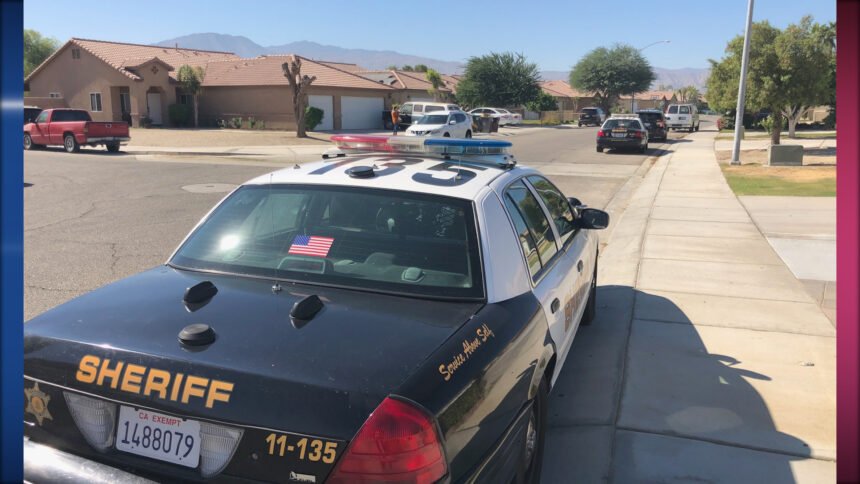 The Riverside County Sheriff's Department is investigating a shooting that left one man injured Wednesday morning in Coachella.

First arriving deputies reported finding an adult male with a gunshot wound to the leg. The victim was rushed to the hospital for medical treatment. Authorities say the injuries to the victim are believed to be non-life-threatening.

Pecoraro said the area if safe. The investigation remains active and is ongoing.