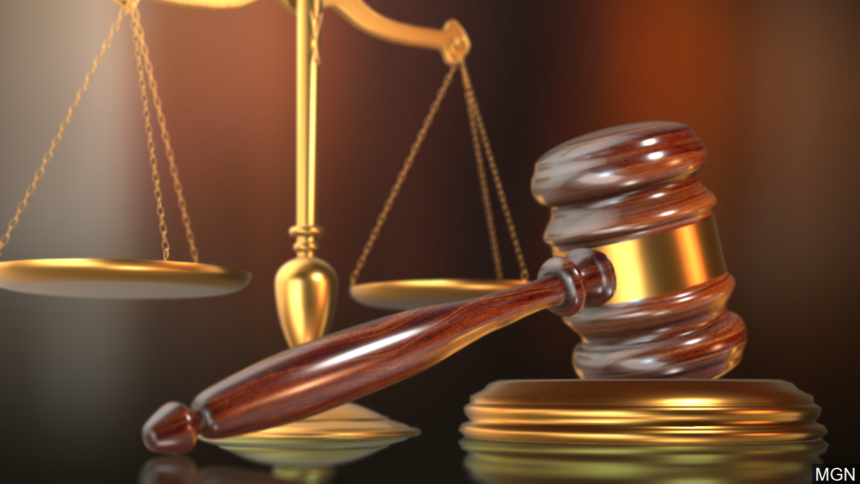 A convicted felon accused of stealing a wedding ring from a woman who tried to sell it online in Palm Desert, then attempting to sell the ring back to her, must stand trial, a judge ruled today.

Yukon Lee Branch, 45, was arrested hours after allegedly stealing the ring from the woman in the 34500 block of Monterey Avenue on Dec. 31, 2018.

Villalobos kept Branch's bail at $120,000 and scheduled a post-preliminary hearing arraignment for Nov. 12. He remains out of custody after previously posting bail.

According to Riverside County sheriff's investigators, Branch met with the woman about 8:30 p.m. on New Year's Eve 2018 and stole the ring under the guise of purchasing it.

Sheriff's deputies allege Branch grabbed the ring and sped away in a vehicle, and later attempted to sell the ring back to her for $500.

Branch was arrested by sheriff's deputies after allegedly speeding away following a traffic stop that night near Indian Canyon Drive and Interstate 10, triggering a pursuit through North Palm Springs that ended near Wendy and Tipton roads just before 2 a.m. Jan. 1.

Branch has felony convictions in Riverside County from 2015 for being a felon in possession of a firearm and ammunition. 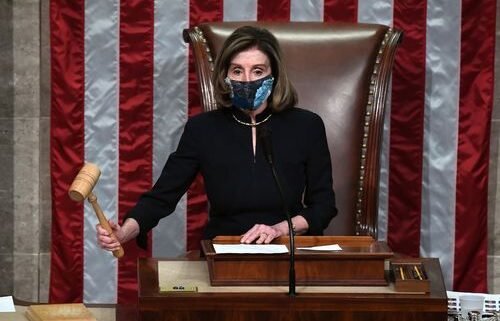