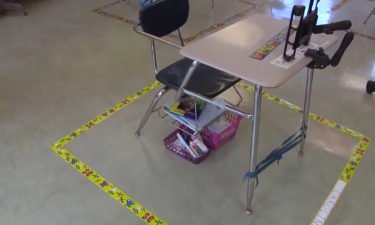 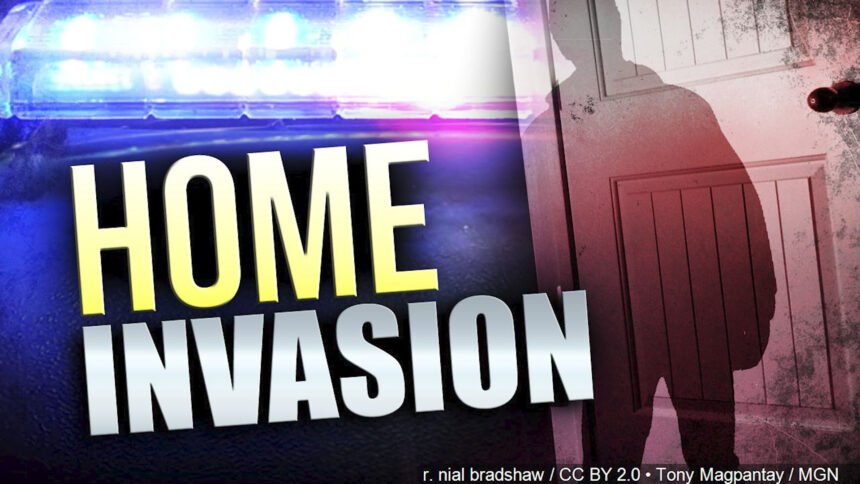 A felon accused of orchestrating an armed home invasion robbery at the Palm Springs residence of a victim he met through a dating app was behind bars today without bail.

The suspect, a Cathedral City man, was arrested late Monday and booked at the John Benoit Detention Center in Indio on suspicion of robbery, vehicle theft, assault with a deadly weapon, and brandishing a firearm, according to the Palm Springs Police Department.

The armed robbery was reported at about 1 a.m. Saturday in the 1000 block of East Ramon Road. Police said the suspect arrived at the victim's house after meeting the resident online.

The suspect then allegedly let two other suspects inside, who assisted in the robbery.

"A violent encounter occurred between the suspects and victim, and the suspects took the victim's car keys and other property,'' according to a police statement.

The suspect then allegedly drove away in the unnamed victim's car.

Authorities arrested him Monday somewhere on Calle Bella in Coachella, jail records show. It was not immediately clear how investigators identified him as a suspect.

The investigation into the whereabouts of the other suspects was continuing, police said.

We are not identifying the suspect until they are officially charged by the Riverside County District Attorney's Office.

According to court records, the suspect has prior convictions for assault with a deadly weapon on a peace officer and negligent discharge of a firearm. He also had an active bench warrant out for his arrest stemming from an unresolved drug case.

The suspect is expected to make his initial court appearance at the Larson Justice Center in Indio on Thursday, according to jail records 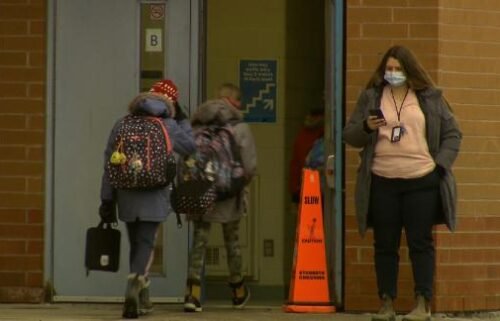 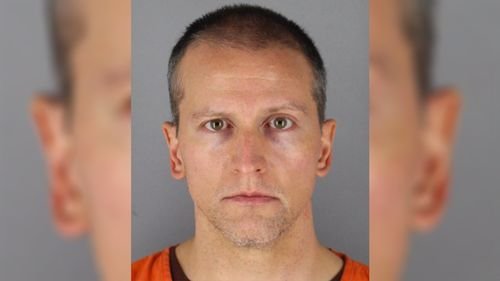