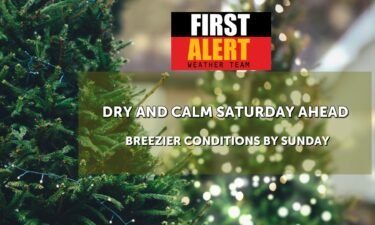 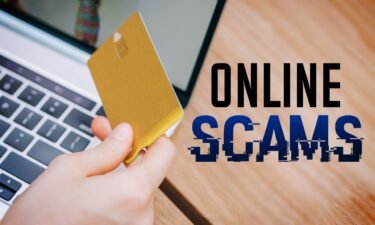 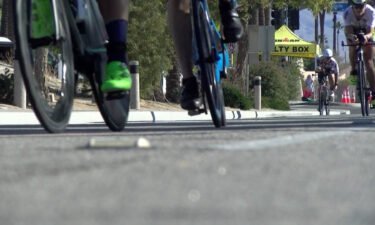 The city of San Diego is honoring a Palm Springs teacher who was named a 2022 California State Teacher of the Year.

On Tuesday, the San Diego City Council voted to proclaim October 26 as "Nichi Aviña Day" in the city of San Diego.

Nichi Aviña is a teacher at Cielo Vista Charter School in Palm Springs, although she was also a long-time resident of San Diego. She's previously worked as a recreation aide for the city's Parks and Recreation Department and taught environmental education at the City of San Diego's Natural History Museum.

Aviña would hold virtual social-emotional check-ins during distance learning as well as real-time assessments with online quizzes, collaborative scientific models on a shared virtual whiteboard, and partner talks through FlipGrid.

“I see Nichi as more than a Teacher of the Year, she is a real-life superhero,” said former student, LoriBeth Uloa, who remembers Nichi’s support when she was struggling in middle school. “For the first time in my life, Nichi looked at me as the teachable student that I continue to be. I was unsure of who I could count on to listen to me without pre-judgment of my situation.”

Aviña arrived in the United States from the Philippines when she was just 7-years-old and lived the experience of many first-generation immigrant families. She graduated from college in 1998, but when her brother died tragically in 2001, she returned to school and obtained a bachelor's in biology and a Master's in education.

She has been a teacher for 15 years now.