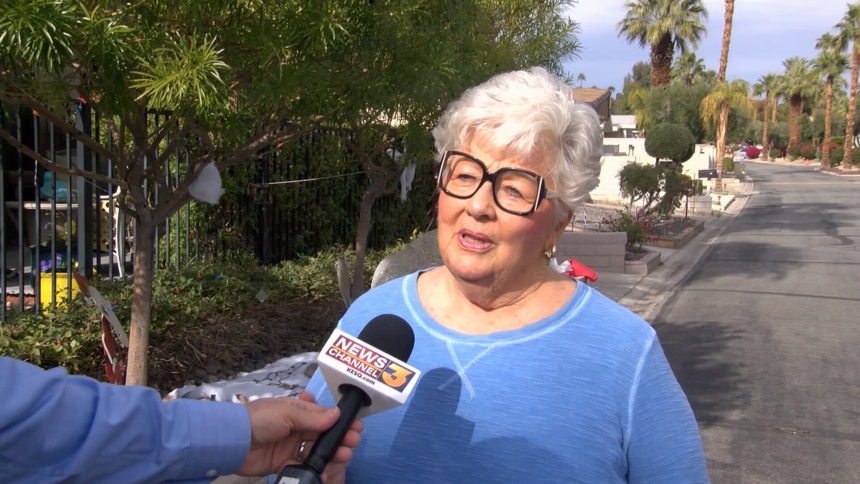 Carol Mulvihill reacted Wednesday morning, one day the after the Rancho Mirage Mobile home Fair Practices Commission agreed with her and other tenants at The Colony in their complaints against park owner Chicago-based Hometown America.

"They have to pay a $500 civil penalty for every infraction that they've taken away from us," said Mulvihill.

Tuesday, the city commission ruled that Hometown America's rent increases over the past four years violate city code, and found the company failed to properly maintain a number of amenities and services at The Colony promised in contracts with mobile home owners who rent spaces at the gated community.

"The issue is that rent control is a law that was put in place by the voters so we have to deal with it," said Quintanilla.

Quintanilla says the next step for the city is to go to court to ask a judge to "bless" the conclusion reached by the city commission, which would then make the commission's ruling "enforceable".

Hometown America could then be held liable for attorney's fees and courts costs, and more importantly for the residents, refunds for rent overcharges, reduced rents and restoration of amenities, of which Mulvihill says there are more than 25 which have been eliminated or fallen into dis-repair.

Quintanilla says the next step could be that the city sues Hometown America to force the company to resolve the complaints.

He also says it could be that Hometown America sues the city.

Mulvhill says since filing complaints against Hometown America, and leading the fight for her fellow tenants, that the company has sent her a "cease and desist" letter accusing her of stalking hometown's on-site manager.

The company also threatened to evict her and her husband..

She says the company's claim is baseless.

"It's total retaliation on their part because they don't want me to represent this group," said Mulvihill.

Mulvihill says she and other tenants will meet with the city attorney Friday to decide their next step.

News Channel 3 reached out to Hometown America and their attorney requesting comment, but they have not responded.