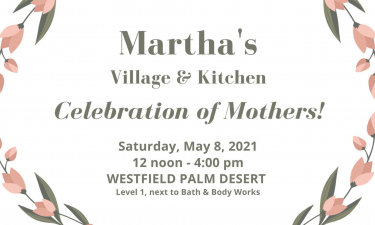 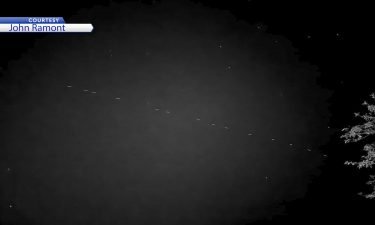 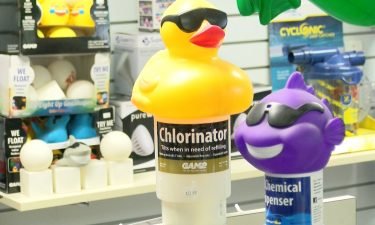 In CNN’s new national poll, 45% of Americans say that President Donald Trump should be impeached and removed from office. That’s down from 50% who said the same in CNN polls in October and November.

Which is good news for Trump, right? Trump certainly thinks it is!

“Impeachment Poll numbers are starting to drop like a rock now that people are understanding better what this whole Democrat Scam is all about!” he tweeted Tuesday morning.

He — and lots of other people drawing this conclusion — are, well, wrong. Here’s why.

Yes, it is true that support for Trump’s impeachment and removal has decreased slightly in the new CNN poll. But that’s paying attention to the wrong thing. Try looking at those numbers this way: Almost half (45%) of the country believes the sitting President of the United States should be removed from office. That’s a lot! (And, yes, “a lot” is a scientific term.)

The remarkable (and a-historic) amount of support for not just the impeachment but also the removal of Trump comes into clear view when you compare where he stands with the past three presidents — all of whom have faced calls for impeachment and one of whom, Bill Clinton, was actually impeached by the House but not removed by the Senate.

Here’s where each of those three men stood in CNN impeachment polling at relevant points of their presidencies (dates of poll are in parentheses):

What that data makes clear is that there are always around 3 in 10 Americans who are ready to impeach a president at any time. That’s true for those who were never really in any serious danger of being impeached by the House (Bush and Obama) and Clinton, who was actually impeached. (Worth noting: Clinton was formally impeached December 19, 1998 — less than two weeks after that CNN poll showing just 29% support for the move was in the field.)

There’s a gap between that 30-ish percent willing to always impeach a president and the 45% who currently say that of Trump. A BIG gap.

And that’s the number that matters here — whether or not Trump is impeached by the House (he will be) or removed by the Senate (he almost certainly won’t be.) It’s not whether the number of people supporting the impeachment and removal of Trump has dropped marginally — from 50% to 45%. It’s that the number of people supportive of impeaching and removing Trump is far larger than it has been for any of the past three presidents — including one who was actually impeached!

So, no, the new CNN poll isn’t good news for Trump on impeachment. Neither is the CNN “poll of polls,” which combines data from a series of credible polls, that showed 46% support the impeachment and removal of Trump while 49% don’t.

What all that data shows is there is a historically large amount of support for impeaching and removing the President. Now Congress has to decide what it will do in light of that data.