A heavy metal guitarist with ties to the Oath Keepers will plead guilty Friday to two crimes related to the Capitol insurrection, according to court documents, making him the first rioter to plead guilty.

Court documents indicate that Jon Ryan Schaffer, from the heavy metal group Iced Earth, will plead guilty to obstruction of an official proceeding and entering a restricted building with a deadly or dangerous weapon. He brought bear spray into the Capitol.

A hearing is currently underway in Washington, DC, federal court.

Schaffer, in jail while he awaits trial, has distanced himself from the Oath Keepers and has been speaking with prosecutors already.

He participated in “debrief interviews” starting in March, according to a court filing, which prosecutors intended to share in court confidentially and mistakenly made public.

“Based on these debrief interviews, the parties are currently engaged in good-faith plea negotiations, including discussions about the possibility of entering into a cooperation plea agreement aimed at resolving the matter short of indictment,” the filing said. 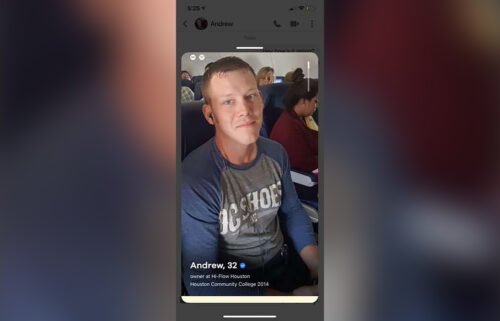 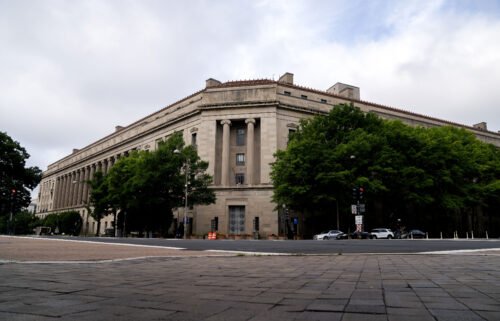