The disgraced former GOP governor has aligned himself with figures in Trump’s orbit, drawing concerns among from an array of Republicans in Missouri politics and in Washington. Guilfoyle is also the partner of Trump’s son, Don Jr.

“I am honored to have Kimberly’s support,” Greitens said in a statement. “Her work on behalf of President Donald J. Trump was unmatched. We know the Democrats will come after this campaign, just like they came after President Trump.”

Before his campaign launch, Greitens courted pro-Trump voices in the media, and has recently sent out fundraising emails boasting of the support of Rudy Giuliani, Trump’s personal attorney, and others. But some Republicans fear that Greitens could emerge from a crowded primary field and put at risk a safe Republican seat, much as Republican Todd Akin did when he lost to Democrat Claire McCaskill nearly a decade ago.

Guilfoyle’s proximity to the former president could boost Greitens’ chances of nabbing his coveted endorsement, which has become a lifeline for pro-Trump Republican candidates running in crowded primaries.

Guilfoyle and Greitens were both seen at Mar-a-Lago the weekend of April 10, when hundreds of deep-pocketed Republican donors flocked to Palm Beach for the annual Republican National Committee spring donor retreat. Two donors who attended Trump’s dinner speech at the oceanside club said Guilfoyle and Greitens were effusive in their praise of the 45th president. A spokesman for Greitens did not immediately respond to a request for comment.

A person close to Trump suggested that the notoriously spiteful ex-president could also endorse Greitens just to irritate Senate Minority Leader Mitch McConnell, who refused to challenge the 2020 election despite Trump’s urging and blamed him for inciting the January riot at the Capitol. The person said that the former governor has not met Trump in person since he launched his Senate campaign last month.

Greitens resigned from office in 2018 following a probe into alleged sexual and campaign misconduct. He has since claimed that he was “exonerated” and noted that an investigator in his case was charged with perjury and evidence tampering. 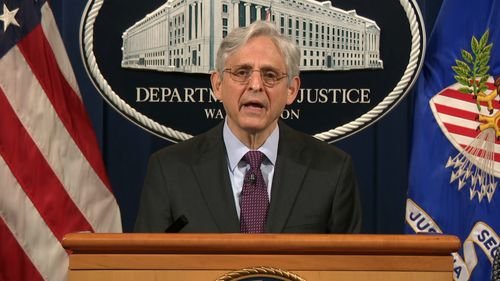 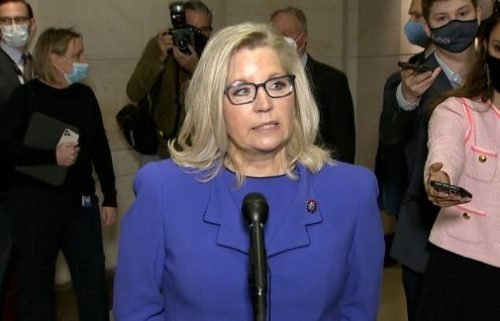