The Supreme Court said on Monday that a decision last term holding that the Constitution requires unanimous jury verdicts for state criminal trials does not apply retroactively.

The ruling is a loss for Thedrick Edwards and hundreds of others in Oregon, Louisiana and Puerto Rico, jurisdictions that allowed non-unanimous verdicts before the Supreme Court’s decision last year in Ramos v. Louisiana.

The 6-3 majority decision was penned by Justice Brett Kavanaugh, who was joined by the court’s other conservative members.

In her dissent, Justice Elena Kagan, joined by the court’s other two liberal members, wrote that last year’s decision “comes with a promise, or at any rate should.”

“If the right to a unanimous jury is so fundamental — if a verdict rendered by a divided jury is ‘no verdict at all’ — then Thedrick Edwards should not spend his life behind bars over two jurors’ opposition. I respectfully dissent,” she wrote.

“Today’s ruling is not just a setback for those Louisiana prisoners convicted by non-unanimous juries who have already exhausted their direct appeals; it portends a fundamental shift in how the Supreme Court handles claims from all state and federal prisoners based upon decisions handed down after their conviction,” said Steve Vladeck, CNN Supreme Court analyst and professor at the University of Texas School of Law.

In general, over time, the Supreme Court has ruled that most of the Bill of Rights applies not only to the federal government but to the states. But in 1972, the court held that while the Sixth Amendment requires unanimous jury verdicts for federal criminal trials, such verdicts are not required for state trials.

In ruling in favor of Ramos last term, the court overturned the 1972 case, with Justice Neil Gorsuch writing the opinion, which was joined in key parts by the late Justice Ruth Bader Ginsburg and Justices Sonia Sotomayor, Stephen Breyer and Kavanaugh. 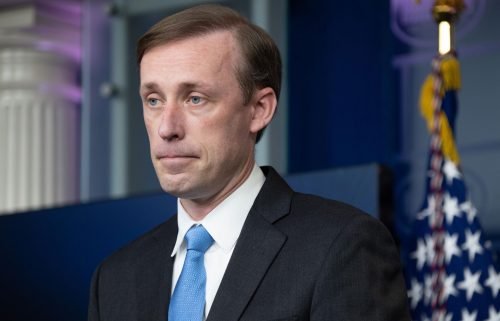 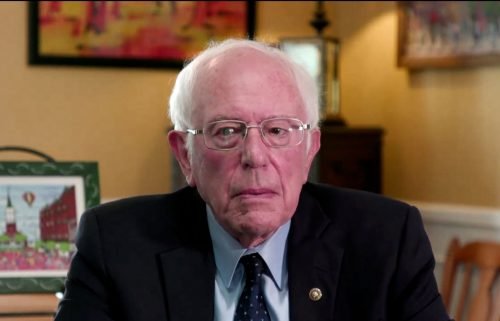