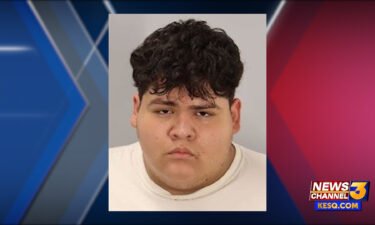 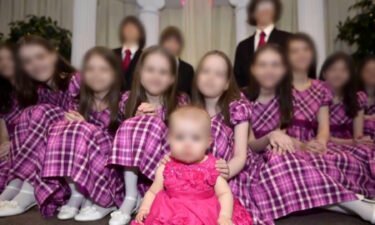 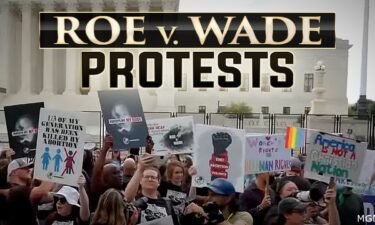 Five Republican gubernatorial candidates will be kept off Michigan’s primary ballot for now after the state’s Board of State Canvassers deadlocked along party lines on Thursday during consideration of whether they were ineligible due to invalid signatures.

The two Republicans on the board voted “no” to uphold the staff recommendations that former Detroit Police Chief James Craig, businessman Perry Johnson, Michael Brown, Donna Brandenburg and Michael Markey be deemed ineligible due to invalid signatures on their nomination petitions. The two Democrats on the board voted yes.

Because of the deadlock, Jonathan Brater, Michigan’s director of elections, said during the hearing that the five candidates were “not going on the ballot” and “will need to file a lawsuit” to get their name put back on.

All five Republicans are vying to take on Democratic Gov. Gretchen Whitmer in what could be one of the most closely watched gubernatorial campaigns of the year. Both Craig and Johnson are considered top candidates for the Republican nomination.

A gubernatorial candidate in Michigan needs at least 15,000 valid signatures to qualify for the ballot.

In a report released this week, elections bureau staff said they had identified 36 petition circulators who submitted at least 68,000 invalid signatures across multiple petition drives for various offices in what the report described as a widespread case of forgeries in signature gathering. The invalid signatures extended beyond those collected for gubernatorial candidates.

The report said the agency “does not have reason to believe that any specific candidates or campaigns were aware of the activities of fraudulent-petition circulators,” but that the findings led to the recommendation “that many candidates have insufficient petitions for this election.”

Michigan Republican Party Chairman Ron Weiser said they are “going to continue to closely monitor the situation from here on out as campaigns continue through their challenging process,” adding that he believes the “arguments laid out by the challengers should have their time in court.”

“This is about fighting against voter disenfranchisement and for choice at the ballot box,” Weiser said.