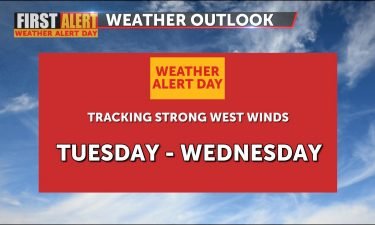 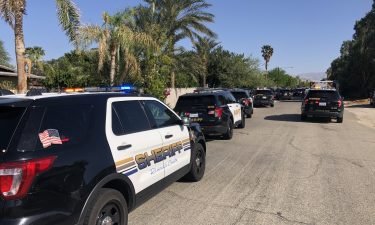 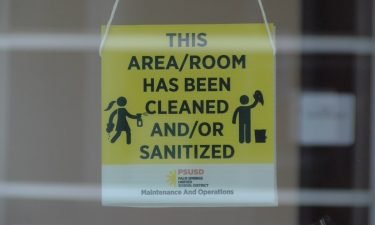 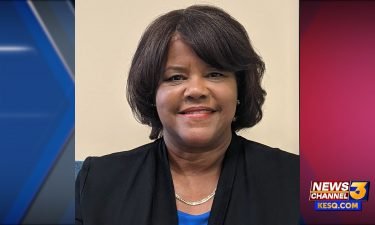 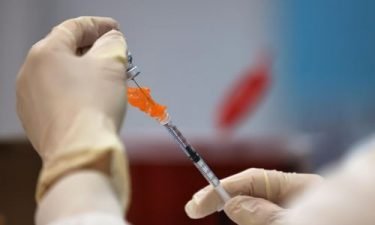 PORTLAND, Oregon (KPTV) — Portland police are looking for driver who they say hit and killed a pedestrian on Wednesday at Northeast Halsey and Northeast 119th just before 9:00 p.m.

“We just noticed some cars were stopping outside and one of the other people that were in here noticed that somebody was laying in the street, and so we went out to see if we could render any aide and he was – the victim was laying out in the middle of the street,” Swanson said.

Swanson is a former firefighter/paramedic and said he knew the victim.

“He’s a local transient person that is around here,” he said. “It was very disheartening to realize who it was and that it was somebody that we had talked to and understood and had some compassion for, because you know his situation, he wasn’t in a good space you know.”

Swanson tried to save the victim and worked on him until paramedics got there.

“We felt that it was worth it to give it the best shot that we could to see if there was any kind of positive outcome we could have,” he said.

The victim was taken to the hospital and died early Thursday morning.

Police are still looking for the suspect driver. The suspect vehicle is possibly a sedan or a small SUV.

“I just don’t understand how somebody could do that, how you could live with yourself after doing something like that,” Swanson said.

But this isn’t the first time something like this has happened in the area.

“It’s been very disconcerting, but yes Halsey’s been a hotbed of activity like that, it’s been very upsetting,” Swanson said.

Police have not yet released the name of the victim.

Anyone with information is asked to contact Officer Phil Maynard at Phillip.Maynard@portlandoregon.gov or 503-823-2216. 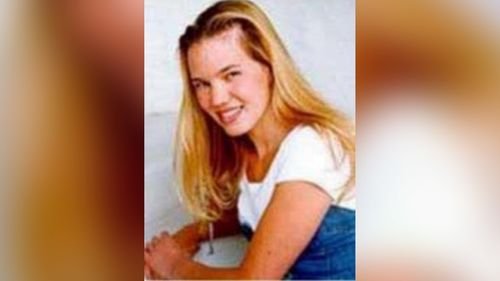 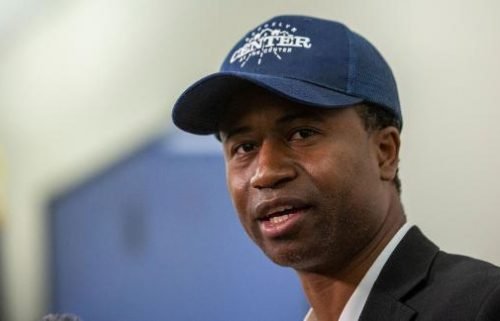 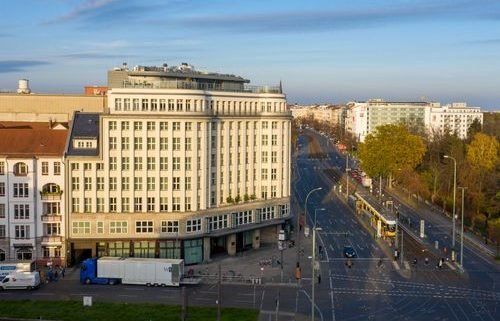