KISSIMMEE, FLorida (WESH) — For almost three years now, three people have been in jail, accused of kidnapping a woman and killing her even after realizing they had taken the wrong person.

The accused ringleader told a judge one of the alleged killers is innocent.

Investigators say, in 2018, Janice Zengotita-Torres was kidnapped outside a Ross store in Kissimmee where she worked. She was suffocated and her body was left along a road.

Osceola County detectives called it a murder-for-hire and quickly arrested the accused ringleader, Ishnar Lopez along with Gloianmarie Quinones-Montes and Alexis Ramos-Rivera.

In videos, Lopez told investigators mistakenly thought the victim was a different woman who knew a man she had a crush on and could help her find him.

“I cared about him. I just wanted to see him and talk to him,” Lopez said.

“Okay, was she getting in the way, or was she being rude?” the detective asked and Lopez replied no.

However, in a letter sent last week to the judge, Lopez now claims Ramos-Rivera is innocent, writing: “I ask you with all my heart to release Alexis Ramos-Rivera, I assure you that he is not guilty of everything.”

Detectives have said Ramos-Rivera admitted being with the others during the kidnapping and hitting Torres after a plastic bag had been placed over her head.

In the letter, Lopez tells the judge her conscience is killing her and wants Ramos-Rivera free while seeming to implicate herself. She writes: “… he never was with us, he just put himself on the crime scene, because my threats and he already knew his girlfriend, Quinones Montes was pregnant.”

Lopez wrote that she thinks about Zengotita-Torres and Ramos-Rivera every day. 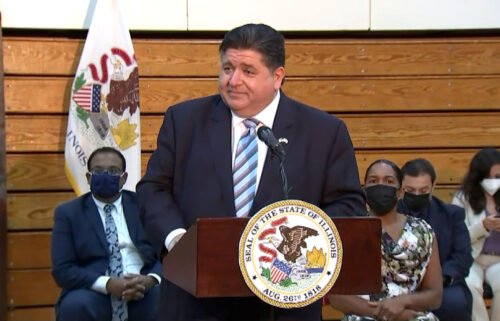 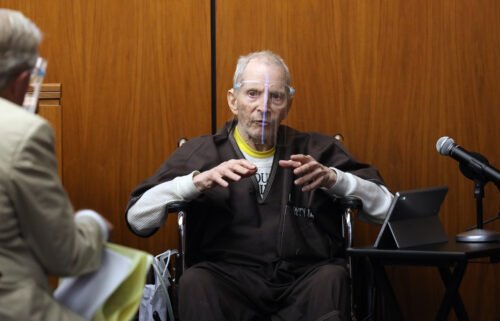