“Saddened to share that my dad passed away in his sleep last night. He worked as hard as anyone I’ve ever known and he treated those he encountered with great respect…and he took me to work a lot. For all these things, I am very grateful. Rest In Peace,” Daron Sutton tweeted.

A right-handed pitcher, Don Sutton spent most of his career with the Los Angeles Dodgers. The team retired his famed No. 20 jersey in 1998, the same year Sutton was elected to the National Baseball Hall of Fame.

“Today we lost a great ballplayer, a great broadcaster and, most importantly a great person,” said Dodgers President Stan Kasten. “Don left an indelible mark on the Dodger franchise during his 16 seasons in Los Angeles and many of his records continue to stand to this day.”

“The longtime Dodger was a four-time All-Star, a top-five finisher in Cy Young Award balloting for five consecutive years, a World Series participant four times in a nine-season span, and a model of durability on the mound,” Manfred said.

Along with the Dodgers, Sutton pitched for the Houston Astros, Milwaukee Brewers, Oakland Athletics and the California Angels.

“Sutton, a member of the #Brewers Wall of Honor, will always be remembered as a key contributor to the beloved 1982 American League championship team,” the Brewers tweeted.

Sutton was born in Clio, Alabama, in 1945, and made his big-league debut in March 1966 with the Dodgers.

During his time in the MLB, he won 324 games, pitched 58 shutouts and struck out 3,574 batters — the seventh most in MLB history, according to the National Baseball Hall of Fame.

Sutton also didn’t miss his turn in the pitching rotation over a span of 756 starts — the third-most all-time in MLB history.

“Did not miss a turn in the starting rotation due to illness or injury,” Sutton’s plaque in the Hall of Fame reads. “Consistency and model control led to 15 or more wins in 12 seasons and 100 or more strikeouts 21 times.”

“Don was as feared on the mound as he was beloved in the booth. A 300-game winner who was a four-time All-Star, Don brought an unmatched knowledge of the game and his sharp wit to his calls,” the Braves said in a statement. “But despite all the success, Don never lost his generous character or humble personality.”

The club inducted Sutton into the Braves Hall of Fame in 2015. 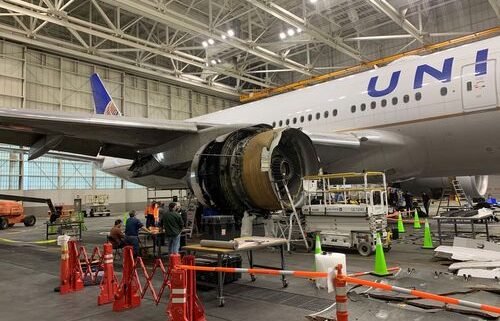