SOUTHINGTON, CT (WFSB) — Two people were arrested for defacing a Southington memorial made to honor to the victims of the Sandy Hook Elementary School shooting.

The pair is accused of causing more than $2,500 worth of vandalism to a mural painted on detached garages near 245 Summer St.

Police said Cavallo and Lombardi used spray paint to cover the mural and its butterflies that were meant to represent the 26 students and staff who died.

Southington police, with some help from Plainville police, identified the pair.

During an interview with officers, they said Lombardi was apologetic and claimed she didn’t know the significance of the mural. She also said she did not intend to intentionally deface it. She said she was frustrated with law enforcement over an incident that happened in Plainville and said the vandalism was a knee-jerk reaction.

Police said Lombardi confessed to partially vandalizing the memorial and confirmed that Cavallo was responsible for the rest of it.

Officers said they made several attempts to contact Cavallo, but were unsuccessful.

The investigation resulted in arrest warrant being written for both Lombardi and Cavallo. 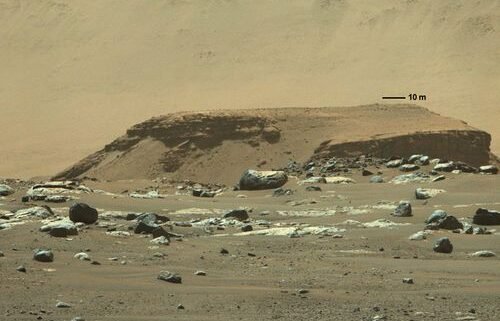