President Joe Biden’s announcement that he will withdraw US forces from Afghanistan by September, however, could challenge our efforts — especially if American troops leave before a long-term political solution is achieved. After years of conflict, we and other representatives of the Afghan government and the Taliban are finally at the negotiating table in Doha, Qatar, where we are hammering out the details of what could become a durable peace deal. But if the Taliban does not believe the United States is firmly committed to a stable and democratic Afghanistan, that could spell trouble for our future talks.

Since the United States went to war with the Taliban, we have been able to make unprecedented progress toward democracy and human rights, all while improving the quality of life for Afghan women. Over the last two decades, the risk that an Afghan woman will die in childbirth has plummeted, while the life expectancy of an average Afghan woman has increased by almost 10 years. Meanwhile, the percentage of Afghan girls who attend secondary school has grown more than sixfold.

Despite the security and economic hardships that continue to plague the country, Afghanistan’s women have continued to show resilience, passion and strength. Western security, diplomatic efforts and financial aid have created the necessary space for Afghan women to begin to thrive. And, after nearly half a century of war, we are seeing them claim their power. Women are casting votes in Parliament, issuing decisions in our Supreme Court, serving as pilots and police officers, and even running international businesses.

And today, we, together with our male colleagues, represent Afghanistan’s society in peace talks with the Taliban, the same group that once prevented women from going to school or getting jobs outside the home.

Since the peace talks began in September, we have worked relentlessly to negotiate vital issues that matter to the future of all Afghan citizens. Because women represent almost half of Afghanistan’s population, we have a duty to press the issues that affect all Afghans — from national security to economic growth to style of governance.

While the Taliban may deride women as tokens of a human rights agenda set in Western capitals, they are wrong. And the threat they, and their allies, pose to us remains quite real.

In February 2020, the United States and the Taliban agreed to work toward a peace deal in Afghanistan. And yet, according to the United Nations Assistance Mission in Afghanistan (UNAMA), “2020 marked the highest number of women killed in the country in a single year since the UNAMA began systematic documentation in 2009.” Three hundred ninety women were killed, a 13% increase last year — largely a result of targeted killings and the use of improvised explosive devices.

In recent months, women’s new roles have proven increasingly risky, as assassins have gunned down prominent female judges, journalists and other leaders — women who were our colleagues in rebuilding a shared society.

But such violent acts will not silence the voices of women who long for stability and freedom in all regions of the world. They merely deepen our resolve to unite and preserve hard-won progress.

At this historic moment, we call on the countries with the most vested interests in Afghanistan’s future — Pakistan, Iran, China, Russia, the European Union and, yes, the United States — to push both the Islamic Republic and the Taliban to reserve at least 30% of elected seats and appointments for women in our government. This proportional rule should immediately be applied to the agenda and procedural rules for this month’s next peace talks in Turkey. And future international aid should be conditioned on sustaining our constitutionally enshrined role in Afghanistan’s democracy.

These are not simply humanitarian imperatives: Women contribute to Afghanistan’s stability. If they are unsafe or excluded, the country as a whole will be worse off, deepening the toll of a conflict in which thousands of Afghan and American troops have fought and died side by side — a sacrifice that women will never forget as we strive to create a better future for our children.

Afghanistan’s new leaders are no longer the traditional male power brokers and, therefore, men can no longer be the sole decision makers when it comes to the future of our rights and our security.

We press on because we know that an inclusive Afghanistan is the only path to a lasting, just peace and end to the war. We are not alone: Women of all walks of life do not want to return to an era in which their fundamental rights counted for nothing.

The Islamic Republic and the Taliban should engage meaningfully at the negotiating table, since there is no going back. For the Afghan people and the Afghan women, the only way is forward. And if Biden truly wants to play a role in brokering a genuine and enduring peace in Afghanistan, then we ask that he find a meaningful way to support peace through international diplomacy, even after American troops are gone. 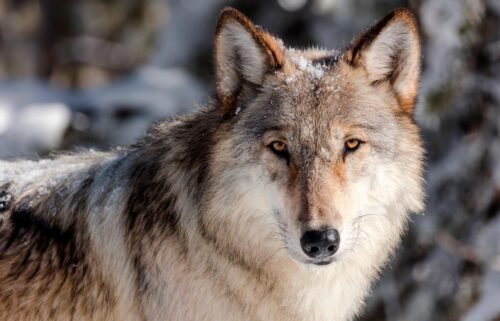 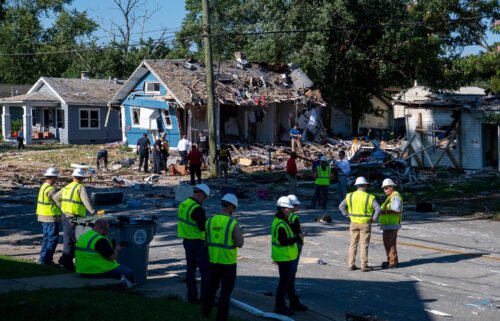 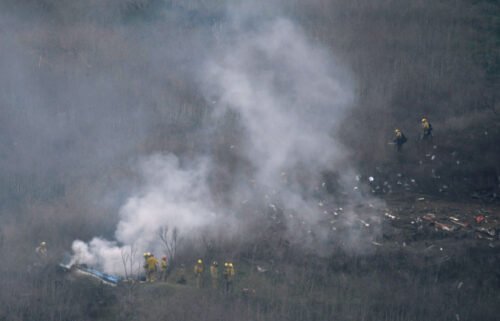 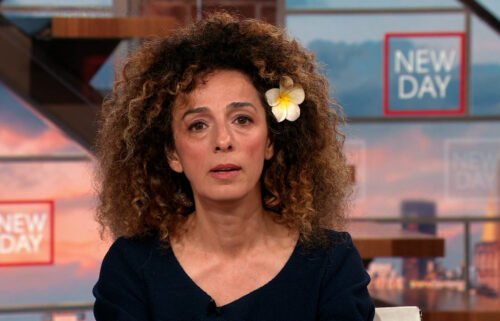