A Colorado jury on Tuesday found one of the suspects in a deadly Colorado school shooting guilty of more than 40 charges, including murder.

He also was found guilty of 12 other charges related to the shooting.

The jury started deliberations on Monday morning, according to court records. Erickson’s trial began on May 27 after three days of jury selection.

Police say Erickson and Alec McKinney entered STEM School Highlands Ranch near Denver on May 7, 2019, and opened fire. Kendrick Castillo, an 18-year-old student, was killed and eight people were injured.

Erickson was 18 and McKinney was 16 when they opened fire at the school. McKinney pleaded guilty in early 2020 to 17 counts, including murder charges.

McKinney said he was born a female but was transitioning to male, and he targeted specific students who called him “disgusting” for undergoing that process, according to a probable cause affidavit. His attorneys have said he identifies as male.

CNN has previously referred to McKinney as Alec, but the defendant’s legal name is Maya Elizabeth McKinney, according to the office of the District Attorney 18th Judicial District. 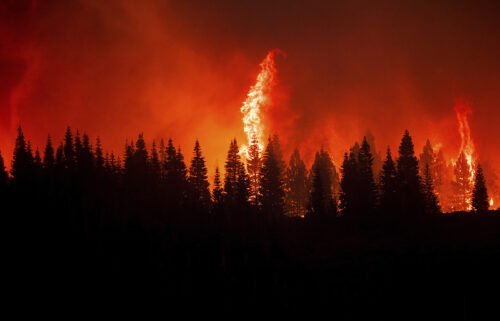 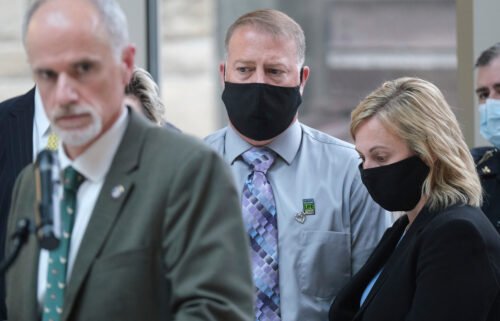