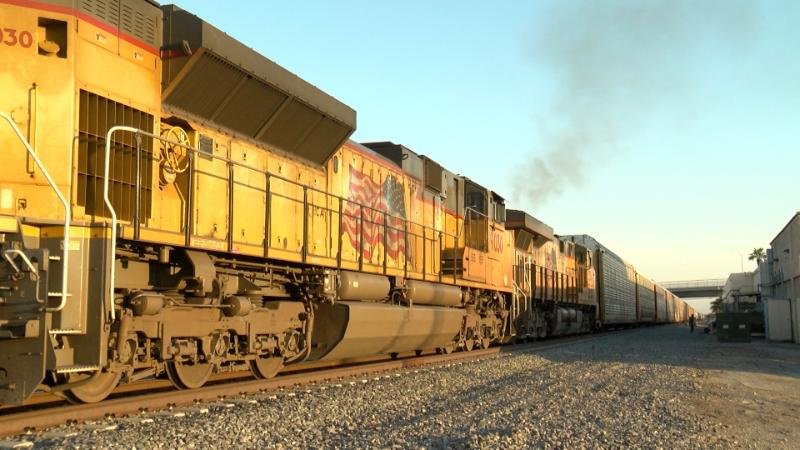 The Riverside County Coroner's Office identified a woman on Sunday who was struck by a train in Coachella nearly a week earlier.

Anya Salomon, 39, of Coachella was killed on the railroad tracks in front of a business along the 51700 block of Grapefruit Boulevard.

It happened Monday afternoon in Coachella, the Riverside County Sheriff's Department confirmed in the area of Grapefruit Boulevard and Avenue 52 just before 2 p.m., according to Deputy Robyn Flores, a Sheriffs Department public information officer.

Flores confirmed an adult female was pronounced dead at the scene.

Deputies remained at the scene investigating, however, Flores confirmed foul play did not appear to be a factor.