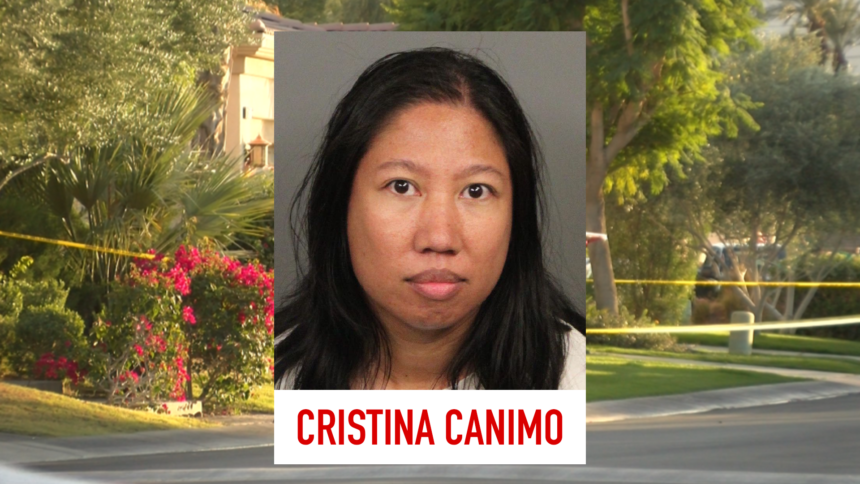 A felony complaint obtained by News Channel 3 on Tuesday has revealed more information about the killing of a man whose body was found in a garbage can in La Quinta last week.

On Tuesday, 32-year-old Cristina Noelle Canimo of Palm Desert was set to be arraigned for murder. Her arraignment was postponed until December 9th.

Canimo was taken into custody at 3 a.m. Friday, 15 hours after deputies initially responded to a home on East Parkway Esplanade for a report of a body found in a trash can.

The felony complaint, filed Tuesday, alleges that Canimo used a "knife...boxcutter...screwdriver...[and] hammer" in the torture and killing of the victim, identified in the document as "Ronald C".

At the time of this publication, the Riverside County Coroner's Bureau had not officially identified the victim.

"The defendant did willfully and unlawfully and with the intent to cause cruel or extreme pain and suffering for the purpose of revenge, extortion, persuasion, or for any sadistic purpose, inflicted great bodily injury upon the person of another, to wit: Ronald C," read an excerpt from the felony complaint.

Read the full felony complaint below 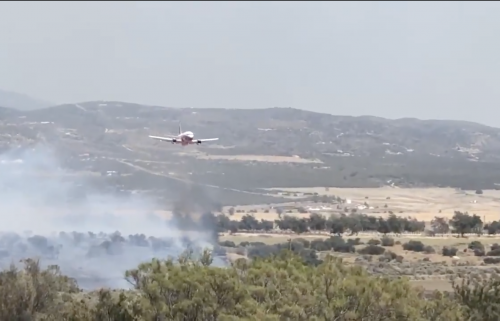 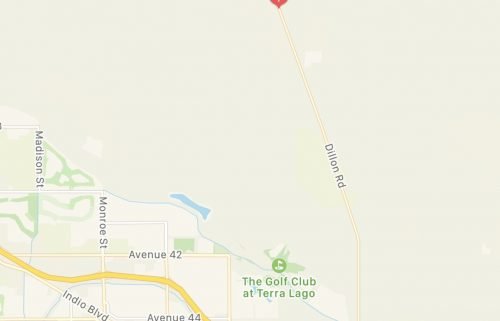