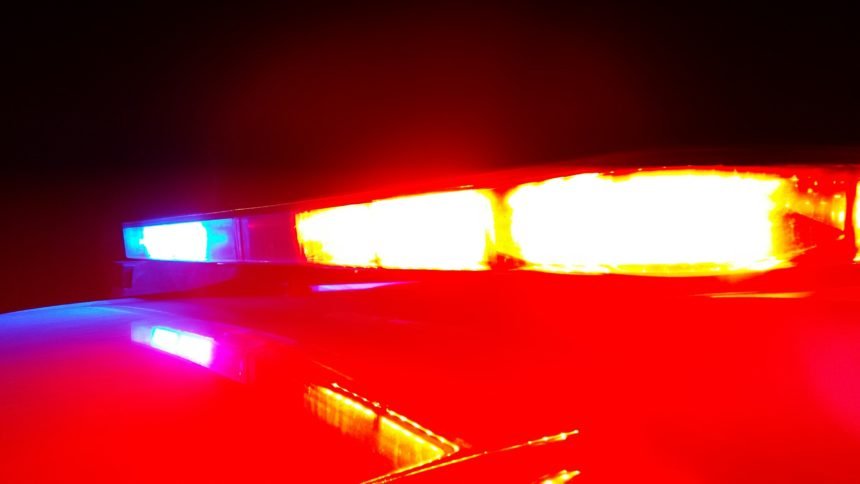 The Indio Police Department is continuing its search for two males who fled from a car that crashed into a stopped Sunbus and multiple other vehicles after running a red light Friday afternoon.

According to Ben Guitron, public information officer for IPD, The incident started at approximately 2:45 p.m. when an officer spotted a grey Toyota Camry speeding on Monroe Street east of Highway 111. When the officer turned around to catch up with the Camry, the vehicle was already gone.

Guitron said a few minutes later, another officer saw the Camry in the area, turning Westbound on Shadow Palm Avenue. The officer was unable to start a pursuit because of heavy traffic.

A third officer saw the Camry on Clinton Street and Avenue 46 not long after that. Guitron said the driver ran a red light, crashing into two vehicles. One of those vehicles then rolled into a third vehicle. The Camry also collided with a stopped Sunbus.

Two people were transported to the hospital for treatment, according to Guitron.

Guitron said the Camry was rendered inoperable and the two males inside the vehicle fled on foot. They were last seen heading to a mobile home park southwest of Clinton and Ave 46.

A search of the vehicle led to the discovery of a loaded handgun inside.

As the search for the suspects continues, viewers have reported seeing a helicopter near the Indio High School area.