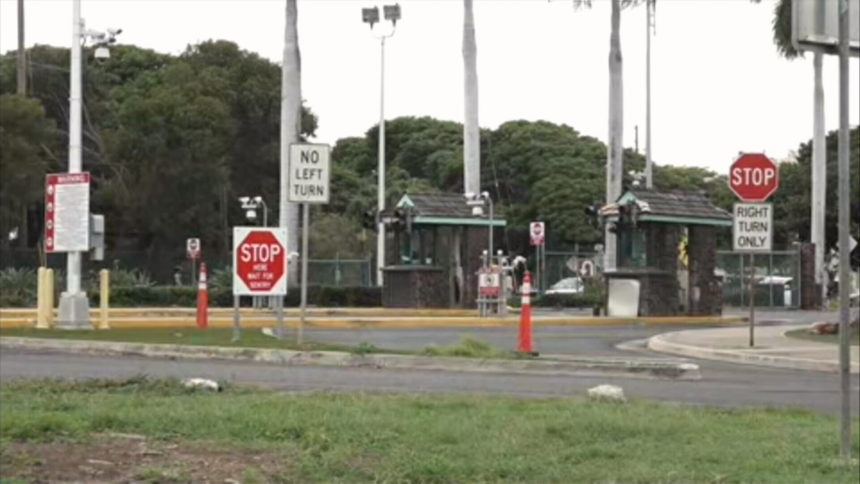 An active-duty US sailor whose submarine was docked at Pearl Harbor opened fire on three civilian employees Wednesday, killing two and then taking his own life, according to HawaiiNewsNow.

The two victims who died, both men, were initially taken to hospitals in extremely critical condition. A third gunshot victim, a 36-year-old man, remains in guarded condition at the Queens Medical Center.

The identifies of those who died have not yet been released.

A spokesperson told HawaiiNewsNow that the situation is "contained." A witness said he saw the gunman fatally shoot himself.

The base is no longer on lockdown.