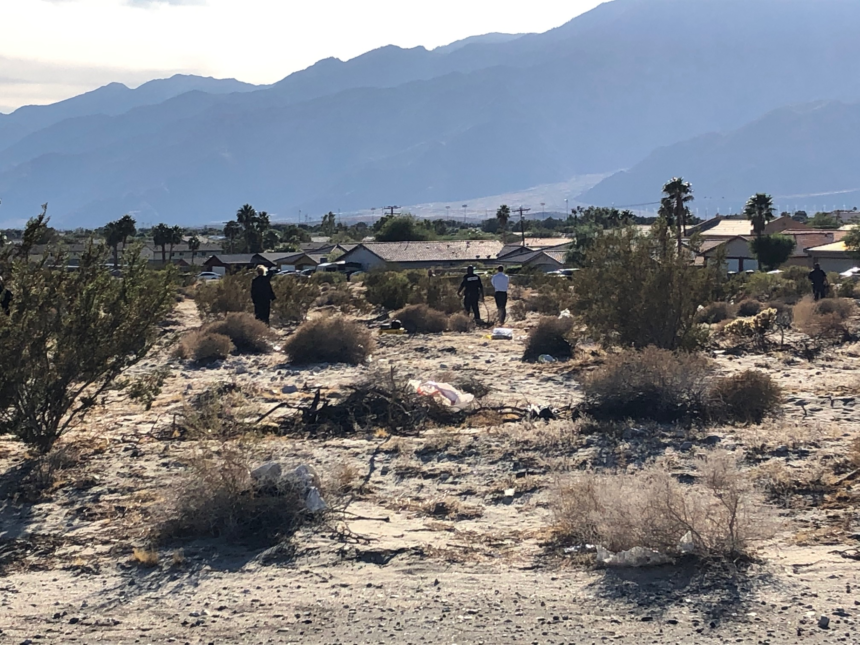 The Riverside County Coroner's Office released the identity of a body found in a Desert Hot Springs field last week.

Authorities have identified the victim as Ezequiel David Baca, 18, of Desert Hot Springs.