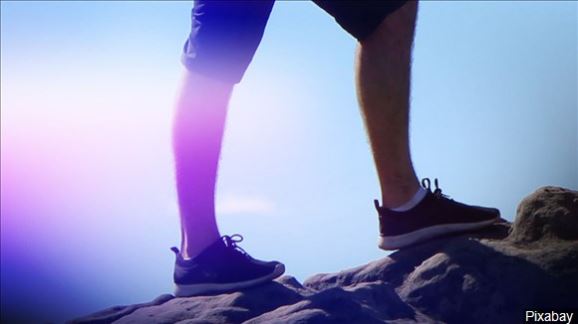 An elderly man is in the hospital after crews rescued him in a Mecca hiking trail on Thursday afternoon.

According to Cal Fire, the man was hiking around the area of Coachella Canal Road near the Imperial County Line when he injured himself.

Crews were able to rescue the man at approximately 12:20 p.m.

The area where the man was hiking was inaccessible for a road vehicle to reach so a CHP H60 helicopter was called in to help hoist the man to safety.

The man was flown to an area hospital with moderate injuries.