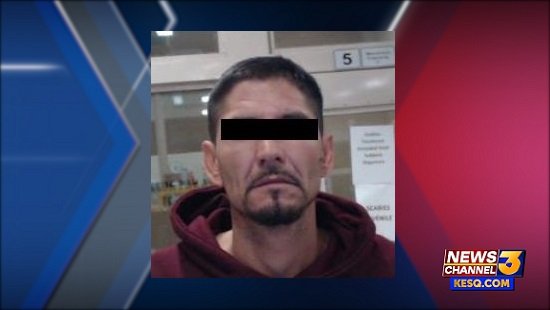 A man previously convicted of sexual assault and deported was arrested near the Calexico border over the weekend.

Agents arrested Prado and took him to the El Centro Station for immigration and criminal history screening.

Record checks revealed that in 2006, Prado was convicted of "Sex Abuse 2nd Degree” in Marion County, Oregon. Prado was sentenced to 36 months’ probation. He was deported that same year as an aggravated felon.

In the fiscal year 2020, El Centro Sector Border Patrol agents have arrested and removed 10 individuals either convicted or wanted on sexual assault charges after they entered the United States illegally.