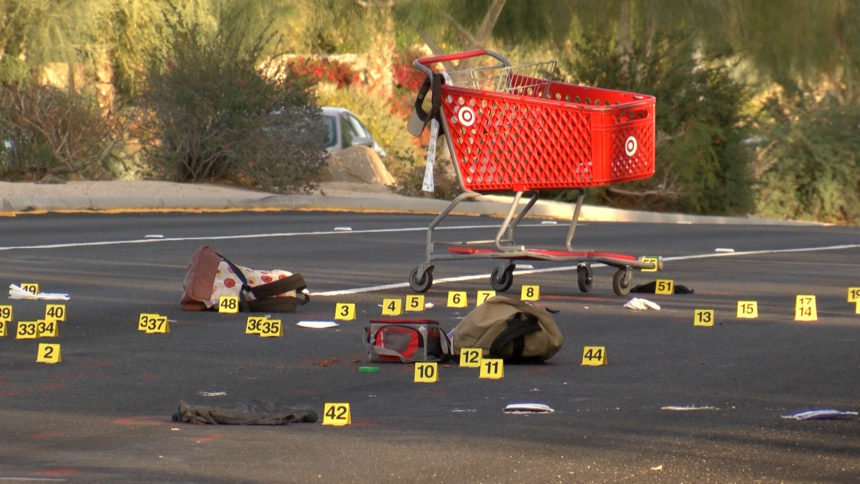 A pedestrian struck by a car while crossing an Indio street remained hospitalized today, but police said his condition is stable and he is expected to be released in a few days.

The unidentified man was struck around 1:20 p.m. Tuesday near the intersection of Fred Waring Drive and Burr Street, police said. Responding officers found the man in the roadway and the driver of a white Nissan standing next to the car.

Police said the motorist was cooperating with investigators.

Indio Police Department Officer Ben Guitron said the pedestrian was apparently trying to cross the street in an ``unmarked crosswalk,'' but the investigation is continuing.