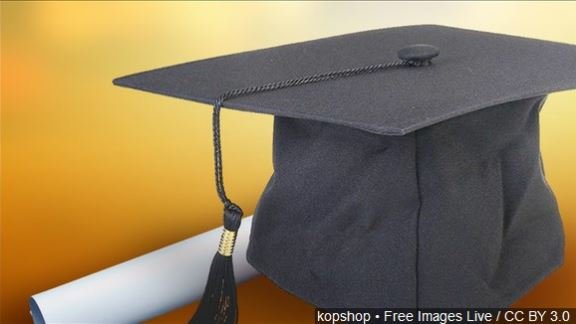 Riverside County landed in the No. 1 spot among large counties throughout California for high school graduation rates this year, according to data released today.

The California Department of Education's 2019 California School Dashboard'' showed that the county hit a milestone in the spring, with 90.1% of students countywide who began as freshmen in 2015 collecting their high school diplomas.

"Every parent, educator and community leader in Riverside County who has stepped up to support our students and our schools should be proud of this accomplishment,'' said county Superintendent of Schools Judy White. "Through collaborative leadership with all 23 school districts, identifying and expanding innovative programs, and focusing on a shared commitment to building a sustainable system of support for all students, the future for our graduates, their families and the region as a whole, is brighter than ever before."

In line with our pledge at the Riverside County Office of Education, we will continue our focused work until every student graduates from high school academically and socially prepared for college, the workforce and civic responsibility,'' she said.

The graduation rate put the county in the top spot among the state's 10 largest counties, measured by population size. None of the other counties passed the 90 percent mark, according to data. A total of 30,101 students graduated high school in Riverside County this year, White said, adding that the total number who started as freshmen in 2015 was 33,422.

At the same time, the countywide dropout rate fell to an all-time low of 4.6% -- the lowest among the 10 largest counties, according to the Office of Education.

"California public schools are making steady -- albeit slow -- progress in important areas, and we are headed in the right direction,'' said State Board of Education President Linda Darling-Hammond. "We also are seeing
places making strong gains -- schools and districts that we will want to study further. In other places where progress is stuck, we need to examine the nature of the support being provided to local educators.''

Among school districts countywide, the Riverside Unified School District had the highest graduate rate for the 2018-19 academic year, at 95.2%,
officials said.

More information is available at https://www.caschooldashboard.org/.