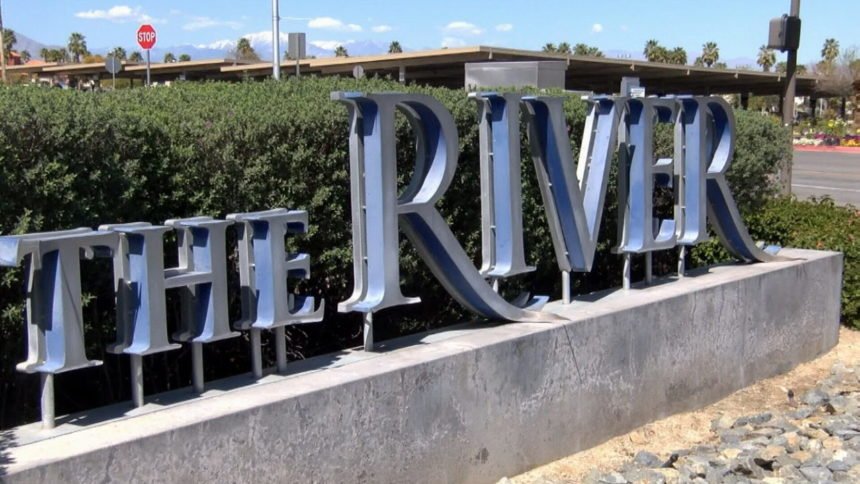 The Chapter 11 filing by the Los Angeles-based fashion retailer Forever 21 will soon lead to the closure of 21 California stores and the layoff of an estimated 350 to 400 workers.

Forever 21 reported in September that it had filed for bankruptcy protection and would be closing up to 178 stores.

That total was later cut to 111 stores, and a Nov. 14 notice was sent to the state Employment Development Department by Forever 21 listing 21 California store closures, including 12 in Southern California, the Orange County Register reported.

These closures will result in nearly 300 layoffs, according to the EDD's website. But the agency's list doesn*t include the stores in Irvine, Tustin and Mission Viejo, so the actual number of job losses will likely total 350 to 400, the Register said.