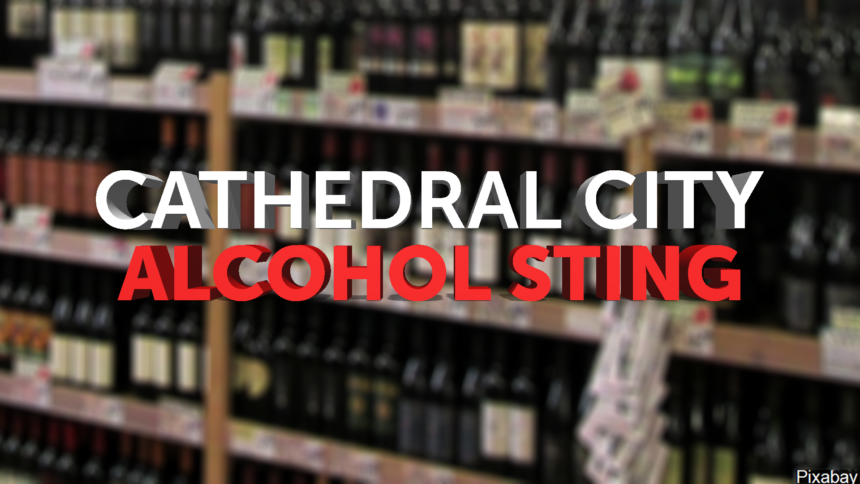 Two store employees were cited for selling alcohol to minors during a sting operation in Cathedral City, police announced Tuesday.

The employees who were cited at work at Circle K Market, 68258 Ramon Road and AM/PM Market, 36001 Date Palm Drive, according to a police statement.

Those caught selling alcohol to minors face a minimum fine of $250, and/or 24 to 32 hours of community service for a first violation.

In addition, ABC will take administrative action against the alcoholic beverage license of the business where alcohol was sold to a minor, which can include a fine, and suspension or permanent revocation of the license. 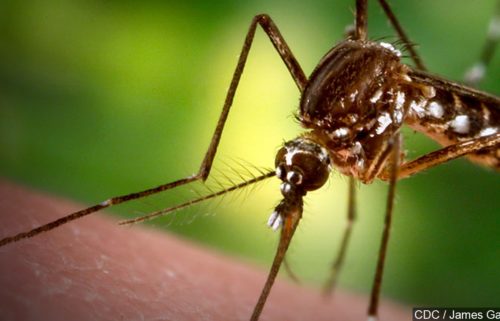