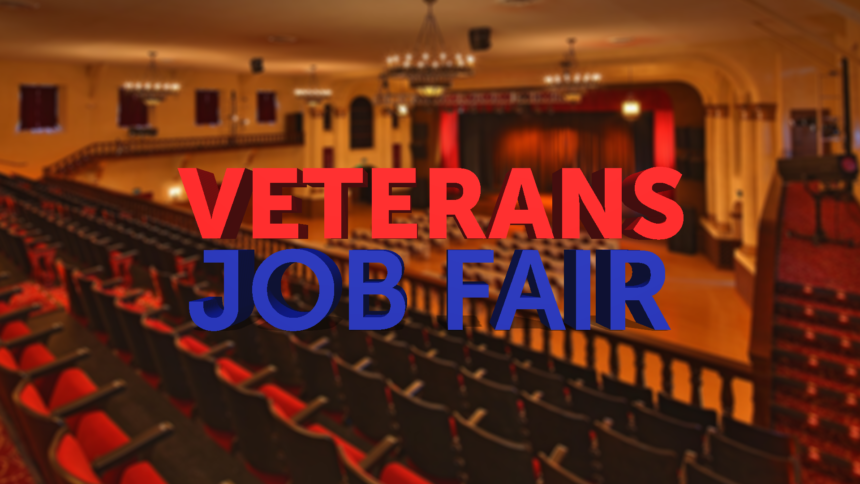 Recruiters from the public and private sectors will conduct interviews and possibly make tentative job offers today during a ``Veterans Job Fair'' in downtown Riverside focused on unemployed vets and their spouses.

The four-hour event is slated to begin at 11 a.m. in the Riverside Municipal Auditorium and will involve 26 entities, according to Loveland, Ohio-based RecruitMilitary, which organized the fair.

``We are pleased to provide these companies with access to the widest network of highly qualified veteran job candidates, who are looking for meaningful civilian career opportunities,'' said Tim Best, spokesman for RecruitMiltiary.

In addition to former servicemen and women, National Guard and military reserve personnel, the fair will highlight opportunities for their spouses. RecruitMilitary estimates the number of unemployed or underemployed military spouses nationwide is over 500,000.

In the last two years, the organization has held 10 job fairs in Riverside, with a total of 2,277 attendees and more than 300 exhibitors on hand, officials said.

More information about the fair can be found at www.recruitmilitary.com/Riverside.