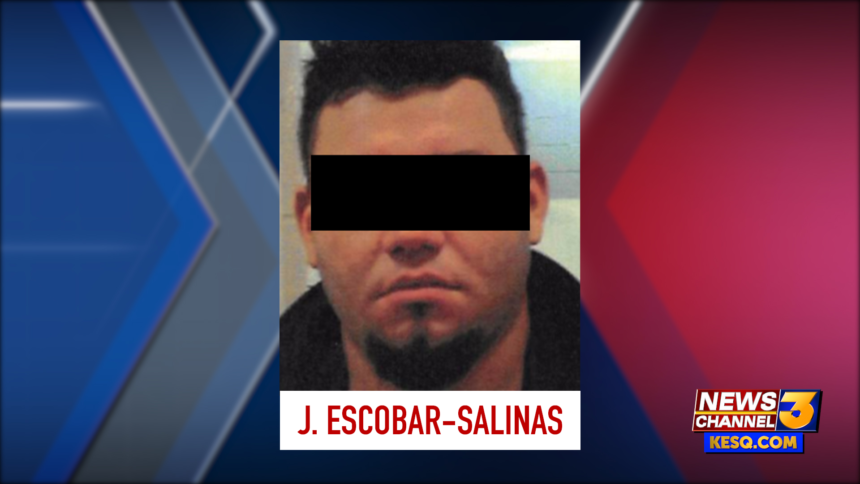 At 11:25 p.m., agents patrolling an area 11 miles west of the Calexico West Port of Entry observed a man illegally crossing the U.S./Mexico border, according to the Border Patrol news release, issued Wednesday.

The suspect was detained and transported to the El Centro Station, where he was identified as 24-year-old El Salvador national Jorge Escobar-Salinas. A record check revealed that Escobar-Salinas was a documented member of MS-13 and that an immigration judge had ordered him to be removed from the U.S. on November 13, 2019.