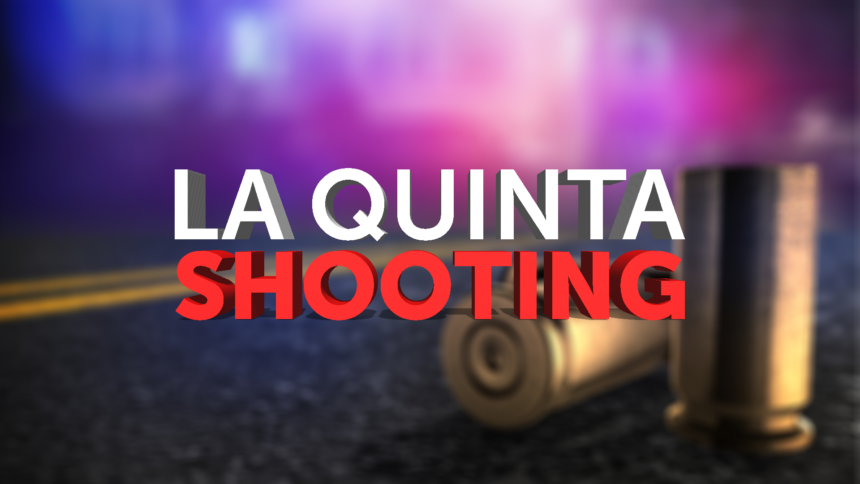 Riverside County Sheriff's responded to multiple reports of a shooting on Friday night on the block of Avenida Mendoza in La Quinta.

Officials did not find any victims at the scene but located multiple expended shell casings in the roadway.

A vehicle was also located in the area during their search that had been struck multiple times by gunfire causing significant damage to a nearby residence.

No injuries were reported as a result of the shooting.

This is an ongoing investigation and anyone with information regarding this case is encouraged to contact the Investigations Bureau at the Thermal Sheriff's Station by calling (760) 863-8990.